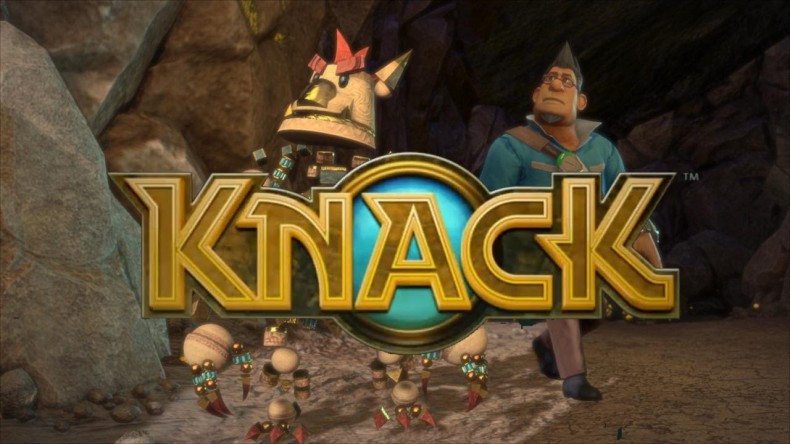 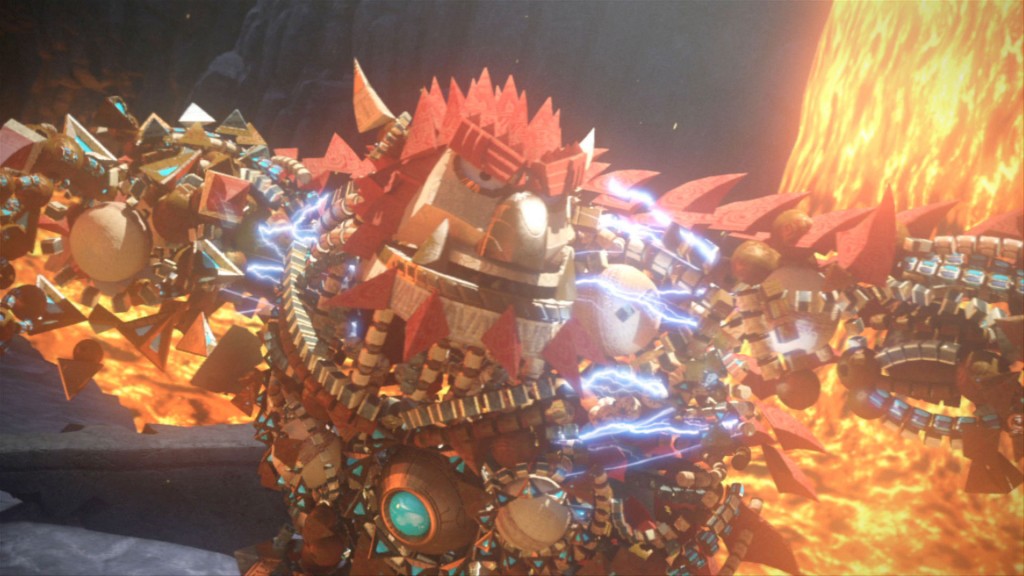 The screen is split into two portions – one for the parts that you must match 3 in a row for points, and one that shows Knack growing. Lining up 3 matching parts in a row will help Knack grow. The round is completed once Knack reaches maximum size as long as it’s done within the allotted time.

There are special powers in the app fittingly called “Super Moves.” There are two different types of Super Moves in the game: “Thunder Chain” and “Blast.” With Thunder Chain, players can collect parts of the same type by tracing one vertical, horizontal, or diagonal line. With Blast, which allows the player to collect parts by simply tapping on them. The two can be used together strategically to grab a plethora of parts.

There are also two modes in the app: Chapter Mode and Endless Mode. In Chapter Mode, players must clear all stages that range from basic stages to stages that contain temporary parts with special effects. Endless Mode is unlocked after completing the Chapter Mode in its entirety and it is exactly as it sounds; an endless mode to hunt for the high score and only ends when there are no more moves to be made.

The game is currently only for iOS devices with no word on an Android release as of noq. The app is compatible with iOS software 6.0.1 or later. 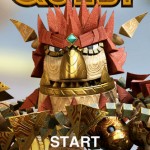 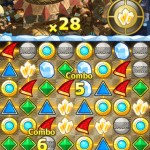 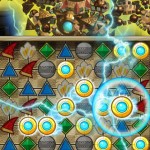 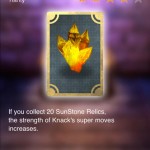 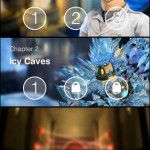 Former Editor-in-Chief Angie has a passion for gaming. She has never been able to put the controller down since first picking up an SNES controller at the age of 3. She loves researching anything gaming related and talking games amongst her friends.
You might also like
knack