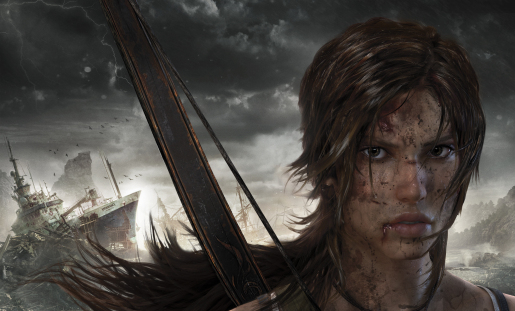 IGN recently posted a video interviewing Tomb Raider’s executive producer, Scott Amos, as he talks about the graphical updates, added effects, and 1080p visuals in the upcoming Tomb Raider: Definitive Edition. The video directly compares footage of the game running on PS3 and PS4, and the next-gen visuals do not disappoint. Lara’s character model has been redone, now featuring a more realistic, human-looking face, hair that flows like water, and skin that’s had some “subsurface scattering” done.

I’m not usually one to swoon over realistic looking graphics, but our tomb raiding heroine’s new look is pretty damn impressive. When details are so minute that you can “see the actual cloth in Lara’s shirt”, it’s hard not to dive in to the visual feast. And, remember folks, we’re still at the very beginning of the new generation. Think about how good games are going to look when PS5 and Xbox Two are on the horizon. Just think about it. It’s going to be bonkers.

Tomb Raider: Definitive Edition will feature all multiplayer DLC, theÂ â€œTomb of the Lost Adventurerâ€ add on, and a few new costumes for Lara to strut her stuff in. It will be released on January 28th for PS4, Xbox One, and PC.

Senior Staff Writer Colton Steury is a musician, writer, and fervent gamer who enjoys most any games, but is especially fond of RPGs, platformers, third-person shooters, and indie games. When he's not writing articles, composing songs, or gaming, you could probably find him eating potato chips and petting a cat. Generally, he is willing to accept potato chips/cats as currency.
You might also like
1080pcrystal dynamicsGameplay Video