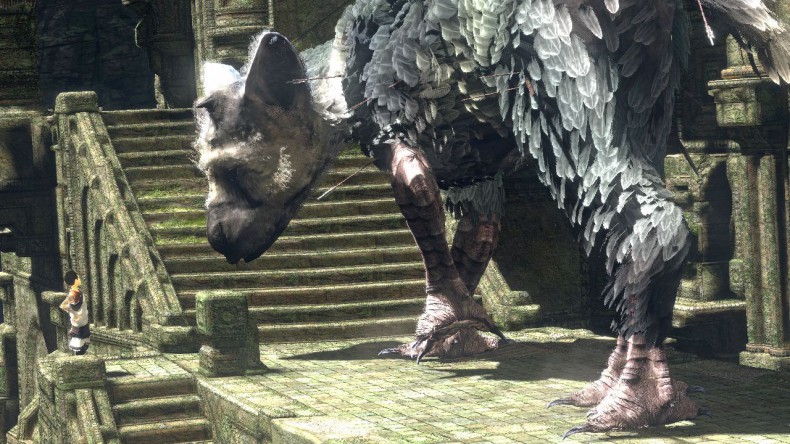 However, Scott Rohde, Sony’s Head of Software Product Development, denied the story, claiming he and Shuhei Yoshida, the president of Sony’s Worldwide Studios, were amused by it.

@notaxation @yosp and I laughed at this rumor over dinner. The Last Guardian has NOT been cancelled.

This is good news for people who have been looking forward to The Last Guardian  (me). But if the game isn’t cancelled, what is its status? Sony and Team Ico have been very sparse with details, which SpawnFirst’s own Tony Chavez wrote about last week.

With E3 and Sony’s press conference coming up tomorrow, rumors about The Last Guardian  have been circulating like crazy, but that’s not surprising. What would be surprising is actual news about the game. Actual, straightforward news.

Features Editor Buddy was a journalism major at the University of Alabama. He now spends his days writing novels that will probably never get published and wishing he were an extra in an Anthony Hopkins film. He's been gaming since he can remember and has owned every console from the NES to the TurboGrafx-16 to, yes, even the Phillips CD-i. He loves all games, but his favorite genres are shooters and RPGs. His favorite game is The Legend of Zelda: Ocarina of Time.
You might also like
E3IGNShuhei Yoshida