The Last of Us Crosses 6 Million Sold Mark 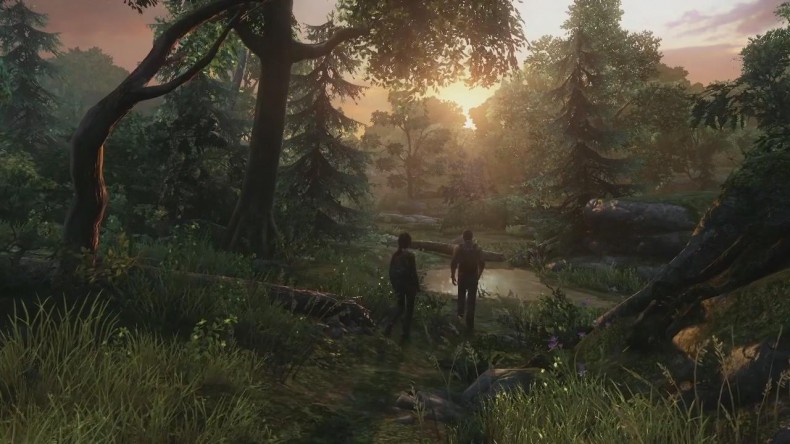 Through a post on the PlayStation Blog, Naughty Dog community strategist Eric Monacelli confirmed how many copies The Last of UsÂ  has sold since its release in June of last year.

In a post regarding the studio’s planned talks at the Game Developers Conference as well as the awards the game won at this years BAFTA awards,Â Monacelli revealed that The Last of UsÂ  has sold over 6 million copies worldwide over the past nine months.

However, the post did not specify whether this number represented the number of copies sold to retailers or to consumers.

The Last of UsÂ  and its recently released DLC, Left Behind , are both available exclusively on PlayStation 3.

Senior Staff Writer Kenneth Shepard is a freelance video game journalist, the first human Spectre and an avid Coca-Cola enthusiast. When he's not sharing his opinion on the internet or saving the galaxy from certain death he enjoys sobbing hysterically over the lives of fictional characters . A student at the University of North Georgia, Kenneth currently writes about games for the University's newspaper.
You might also like
Left BehindNaughty Dogsales figures

The Last of Us: Left Behind DLC Confirmed for Valentine’s Day Release