‘The Last of Us’ DLC: ‘Grounded’ Revealed by Naughty Dog 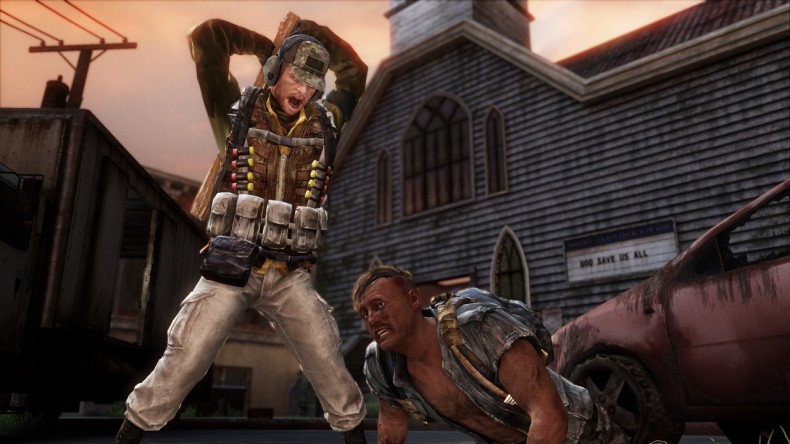 Last years smash-hit PS3 game,Â The Last of Us,Â will be receiving some multiplayer-centric DLC as the final part of its season pass. Season pass holders will receive all of the content for free, those without a pass will have no choice but to purchase each piece separately.

Here are some details on Naughty Dogs newest DLC,Â The Grounded Bundle:

First off, the game will be receiving a new offline “Grounded Mode”. It is supposed to be quite the challenge. Naughty Dog’s own Eric Monacelli had the following to say about the new mode:

“Grounded Mode will be the hardest challenge youâ€™ll ever face as you try to complete the single-player campaign of The Last of Us. The AI is relentless, smart, and brutal, and survival will be near impossible. â€œCompleted Grounded Modeâ€ might be one of the most difficult Trophies youâ€™ll ever earn.”

Then there is the new Reclaimed Territories Map Pack which will include four new maps:Â Wharf, Capitol, Coal Mine, and Water Tower.

The new mode and each of the new maps will all feature their own unique trophies.

Naughty is also introducing four new weapons to the online multiplayer via the Survivalist Weapon Bundle. The new weapons are: Specter, Double Barrel, Enforcer, and Launcher.

Zach is a Communication student at the University of Missouri who loves video games, puppies, and Chipotle burritos. You can find me either playing video games, watching basketball, or jamming to whatever new metal album I can get my hands on!
You might also like
DLCNaughty Dogonline