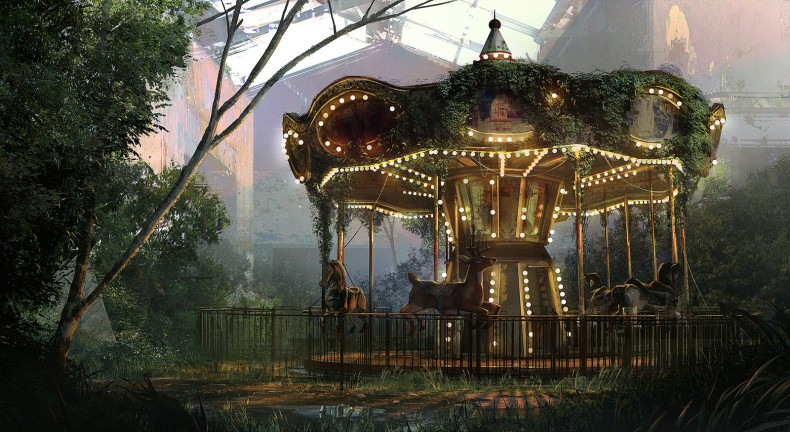 According to an ad on the PlayStation store, The Last of Us: Left Behind DLC will release on February 14th, Valentine’s Day.

Whether or not this date is a placeholder has yet to be confirmed, but as the content previously carried the placeholder date of March 31st, it seems unlikely.

The validity of this date is only increased by the fact that the listing on the Sony Entertainment Network also lists the game as being released on February 14th.

The ad also claims the DLC will come with a dynamic theme and comic. Further details are unknown at this point.

Earlier this week Ashley Johnson and Yaani King, the actresses behind the lead characters in the DLC, Ellie and Riley, shed some light on how Left Behind will differentiate itself from The Last of Us’ campaign

The Last of Us is available on PlayStation 3 and an expected launch title of the PlayStation Now streaming service planned for launch this summer.

Senior Staff Writer Kenneth Shepard is a freelance video game journalist, the first human Spectre and an avid Coca-Cola enthusiast. When he's not sharing his opinion on the internet or saving the galaxy from certain death he enjoys sobbing hysterically over the lives of fictional characters . A student at the University of North Georgia, Kenneth currently writes about games for the University's newspaper.
You might also like
ashley johnsonDLCellie