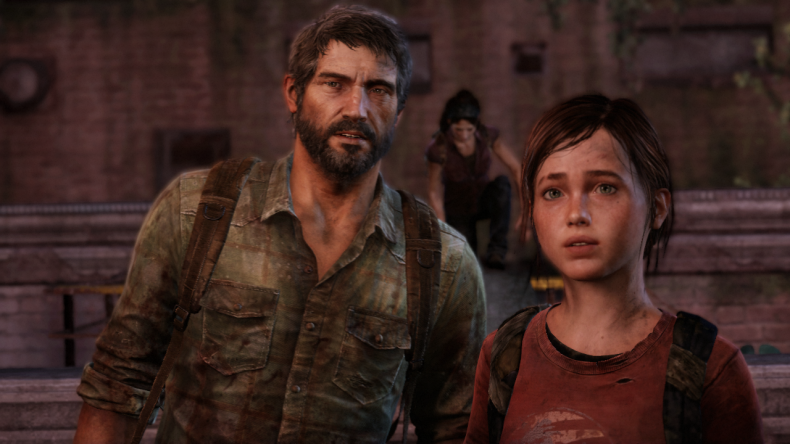 After many rumors over the course of the past year hinted at it, it has now been confirmed that a film based on Naughty Dog’s The Last of Us is in the works.

The live action adaptation of the game will be released by Screen Gems, with The Last of Us’ creative director Neil Druckmann writing the script.

Druckmann, along The Last of Us game director Bruce Straley will act as producers for the film alongside Sam Raimi of Ghost House Pictures and Naughty Dog co-presidents Evan Wells and Christophe Balestra.

Wells released a statement about the film, stating that,

“Our partnership with Sam Raimi, Ghost House Pictures, and Screen Gems to develop a film based on The Last of Us universe is a perfect fit,” says Wells. “Since our game released last June, we’ve talked with many companies about making a film, but we couldn’t have found better partners who share our creative vision and high standards. We look forward to collaborating with Sam, his team, and Screen Gems, to make a movie that will thrill fans of The Last of Us and general audiences worldwide.”

Whispers that The Last of Us would be receiving a theatrical adaptation have been circulating since Sony filed trademark claims for a film last year. There is currently no word as to when the film is expected to be released, or if it will directly follow the game’s story and characters.

Senior Staff Writer Kenneth Shepard is a freelance video game journalist, the first human Spectre and an avid Coca-Cola enthusiast. When he's not sharing his opinion on the internet or saving the galaxy from certain death he enjoys sobbing hysterically over the lives of fictional characters . A student at the University of North Georgia, Kenneth currently writes about games for the University's newspaper.
You might also like
Bruce StraleyNeil Druckmannthe last of us