The Last of Us Movie Will Focus on Joel and Ellie 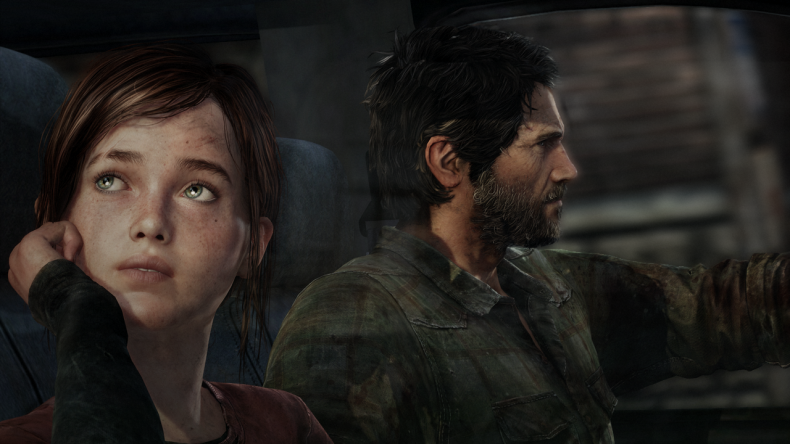 Naughty Dog’s Neil Druckmann has confirmed that the recently announced The Last of UsÂ  movie will follow the game’s story of Joel and Ellie.

At the BAFTA Game Awards, Druckmann spoke to IGN about the upcoming film, as well as reiterated Naughty Dog’s views on a sequel to the highly acclaimed PlayStation 3 exclusive.

“Itâ€™s an adaptation of the story of The Last of Us ,” he confirmed. “As far as where we go and how we make it fit into a film, how it takes into account the unique properties of film… Weâ€™re not sure yet. Weâ€™re only just scratching the surface.”

When asked if a sequel to The Last of UsÂ  had moved past the brainstorming stage, Druckmann stated that the studio was still in the process of figuring out what it was going to do next.

“We donâ€™t know yet,” Druckmann said. “We’re still trying to figure it out. Weâ€™re brainstorming some stuff, so weâ€™ll see where that goes.”

Senior Staff Writer Kenneth Shepard is a freelance video game journalist, the first human Spectre and an avid Coca-Cola enthusiast. When he's not sharing his opinion on the internet or saving the galaxy from certain death he enjoys sobbing hysterically over the lives of fictional characters . A student at the University of North Georgia, Kenneth currently writes about games for the University's newspaper.