‘The Last of Us Remastered’ Confirmed by Sony 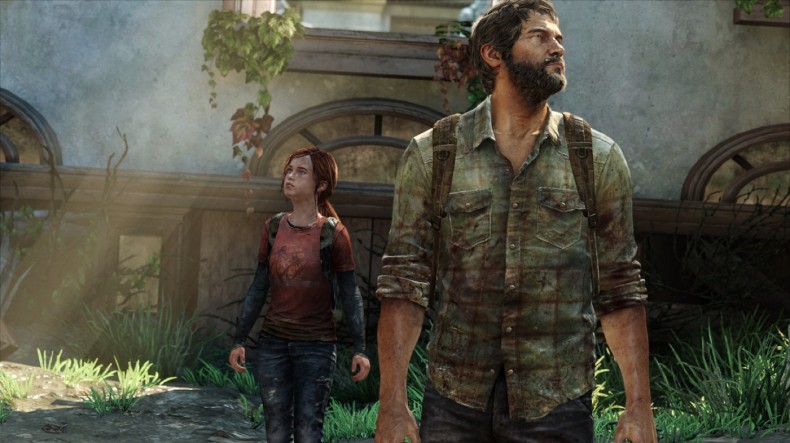 To the surprise of absolutely no one, Sony officially announced The Last of Us will be coming to the PS4 this year in full 1080p glory. The internet has been abuzz of rumours about The Last of Us coming to PS4 since the console launched. It was all but confirmed a few weeks ago when a Spanish retailer had the game listed for sale. However, finally having solid confirmation from Sony is always a plus. A specific release date was not given but the game is expected to launch this summer. The Last of Us Remastered will include the single player expansion Left Behind, as well as two multiplayer map pack add-ons. Not only that, but there are pre-order incentives in place to encourage people to buy the game, they are as follows:

In the meantime, you can check out our review of the PS3 edition of The Last of Us here.

Senior Staff Writer Karl has been an avid gamer since the days of the original PlayStation, it's a passion that took ahold of him at a young age and one that never let go. When he isn't playing games he's usually writing about them, or listening to The Killers. Metal Gear Solid is quite possibly his favourite gaming series of all time, having only initially purchased a PlayStation 3 to be able to experience Metal Gear Solid 4.
You might also like
ps4the last of us