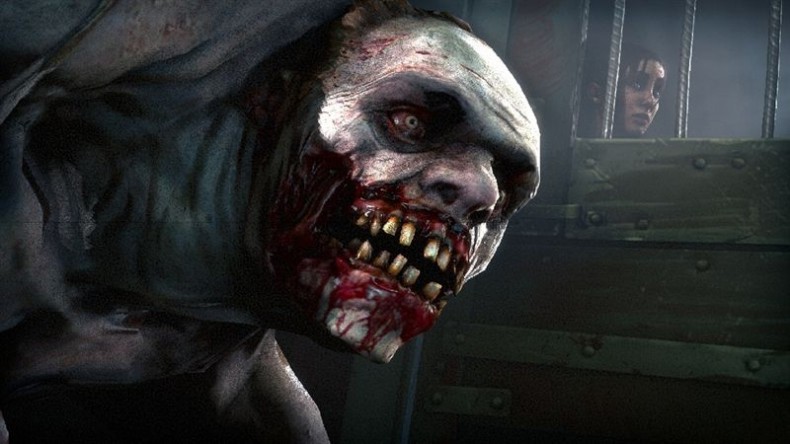 During a tour at Valve’s Bellevue-based offices, some interesting information cropped up about Left 4 Dead 3 and Source 2. A Dota 2 player who was touring the offices took a picture of an internal chatlog. This chatlog makes references to Source 2 andÂ “L4D3”. In June there was a similar leak, where Valve’s current projects had been unveiled.

Although this mayÂ suggest that Valve are currently working on Left 4 Dead 3, the Source 2 engine, and other projects; at the moment none of this is confirmed. Sadly, nothing has been mentioned about the long awaited Half-Life 3, which many fans have been pleading for since Half-Life 2: Episode 2 was released way back in 2007.

Former Staff Writer Mark is an Irish student passionate about games. He enjoys playing sports such as soccer and rugby, but loves playing video games at any time possible. Mark plays mostly on the Xbox 360, but also plays on the PC from time to time. He is a multiplayer manic and also loves to delve into deep storylines within RPGs.
You might also like
Left 4 Dead 3PCSteam