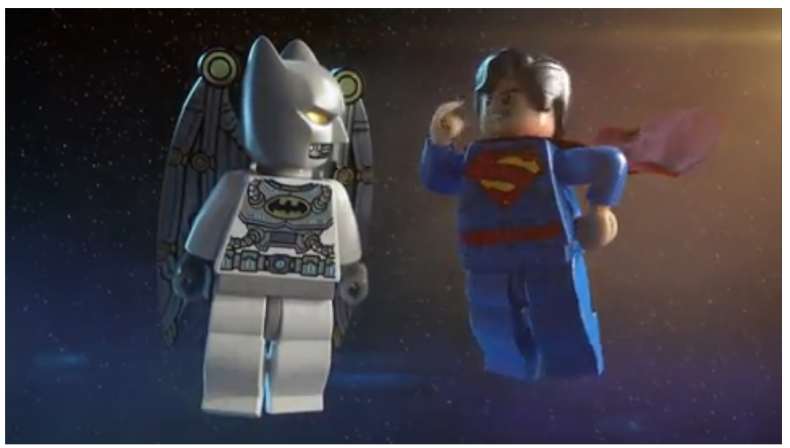 Lego Batman 3: Beyond Gotham  is on the way and will feature the heroes and villains of the DC Universe teaming up to travel into outer space and stop Brainiac, who is using Lantern Rings to shrink planets. The game is a direct sequel to Lego Batman 2: DC Super Heroes.

TT Games says the game includes over 150 characters from the DC Universe, making its roster just about equal to that of Lego Marvel Super Heroes. Beyond Gotham  is introducing some gameplay changes, like characters being able to select suits from a radial wheel now instead of having to hunt down a Suit Signal. A substantial amount of VR missions were also announced.

Beyond Gotham  releases this fall for the Xbox One, PlayStation 4, Wii U, Xbox 360, PlayStation 3, 3DS, Vita, and PC. Check out the trailer below.

Features Editor Buddy was a journalism major at the University of Alabama. He now spends his days writing novels that will probably never get published and wishing he were an extra in an Anthony Hopkins film. He's been gaming since he can remember and has owned every console from the NES to the TurboGrafx-16 to, yes, even the Phillips CD-i. He loves all games, but his favorite genres are shooters and RPGs. His favorite game is The Legend of Zelda: Ocarina of Time.
You might also like
batmanlego