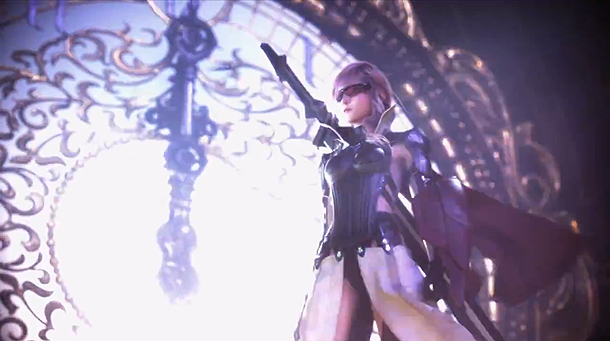 Square-Enix has revealed that Lightning Returns: Final Fantasy XIII will be getting DLC that features a costume based on Lara Croft’s appearance in the Tomb Raider reboot.

Using Lara’s outfit will give Lightning a riot shield and an axe similar to the one Lara uses in Tomb Raider.

The DLC will launch alongside Lightning Returns: Final Fantasy XIII when it is released on February 11th for PlayStation 3 and Xbox 360.

Senior Staff Writer Kenneth Shepard is a freelance video game journalist, the first human Spectre and an avid Coca-Cola enthusiast. When he's not sharing his opinion on the internet or saving the galaxy from certain death he enjoys sobbing hysterically over the lives of fictional characters . A student at the University of North Georgia, Kenneth currently writes about games for the University's newspaper.
You might also like
DLCFinal Fantasy XIIIlightning returns