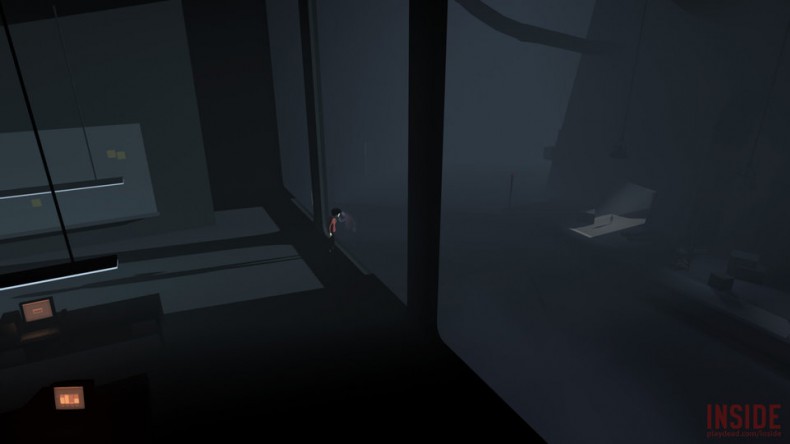 The developer of the hit indie game Limbo, Playdead Studios, announced their new game Inside  at E3 today.

Inside  looks very similar to Limbo, complete with a little boy wandering a strange landscape. Playdead has been working on the game for four years.

The game is set to debut on Xbox One as a limited time exclusive. No other details were given aside from an apparent release in 2015.