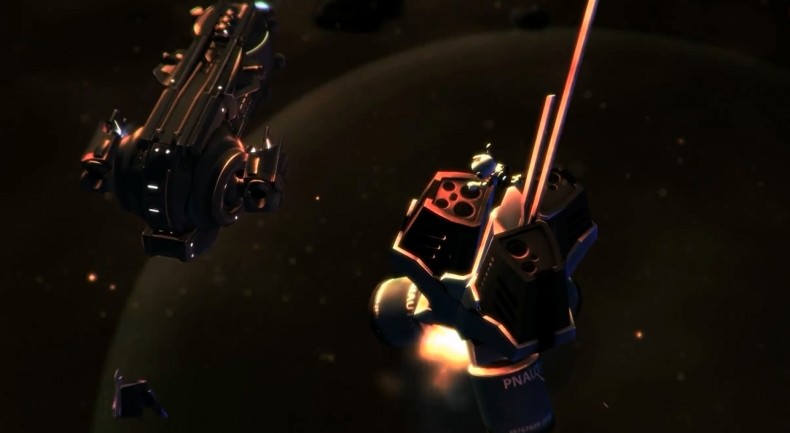 Lost Orbit, the upcoming vertical platformer from PixelNAUTS, is looking pretty exciting in this new trailer. You’ll watch lowly mechanic Harrison as he blasts his way through fields of space rock, trying desperately to get back to his home after his ship is obliterated in deep space.

The game will boast over 40 levels, spanning 4 separate solar systems. There will also be a supreme amount of upgrades for players to design Harrison with, though PixelNAUT has yet to detail the specifics of these. Also, the studio highlights the importance of death, which would make one think this game will take influence from many hard games as of late: Die, learn from it, succeed.

The game is set to release in Summer 2014 on PC, iOS and Android.

Senior Staff Writer Colton Steury is a musician, writer, and fervent gamer who enjoys most any games, but is especially fond of RPGs, platformers, third-person shooters, and indie games. When he's not writing articles, composing songs, or gaming, you could probably find him eating potato chips and petting a cat. Generally, he is willing to accept potato chips/cats as currency.
You might also like
platformerspace