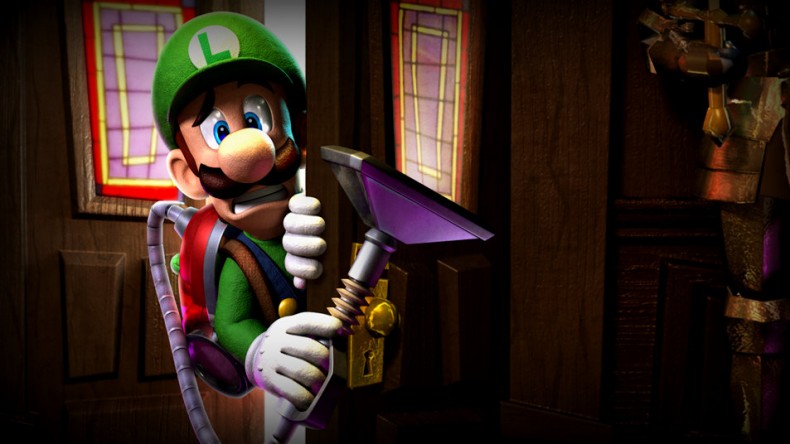 A user on NeoGAF found thisÂ interesting tidbit on Newegg.com. However, this should be taken with a grain of salt; there was no official announcement from Nintendo regarding this possible release. It could simply be a mistake or it might even be a leak. Only time will tell. The “release date” is the typical placeholder of December 31, 2013. 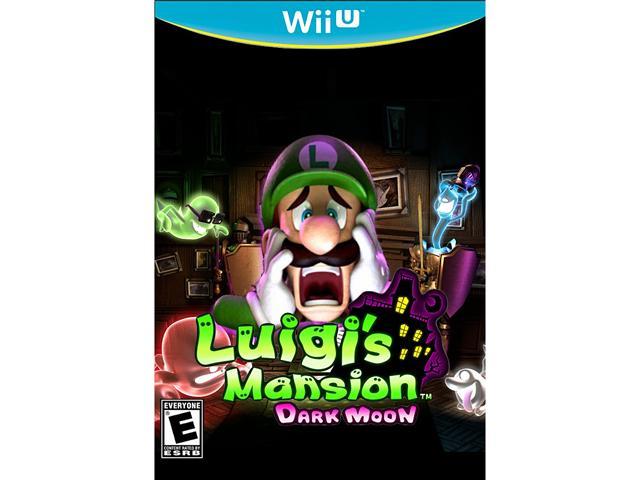 Without official word from Nintendo, we shouldn’t hold our breath. However, a console release of Dark Moon wouldn’t be the worst thing Nintendo could do. Considering how well the original Luigi’s Mansion did on the GameCube, a console release of its successor could only prove positive for the Wii U. While it’s been gaining momentum lately, it could still use a little more help.

Former Editor-in-Chief Angie has a passion for gaming. She has never been able to put the controller down since first picking up an SNES controller at the age of 3. She loves researching anything gaming related and talking games amongst her friends.
You might also like
leaksLuigi's Mansion: Dark MoonNintendo