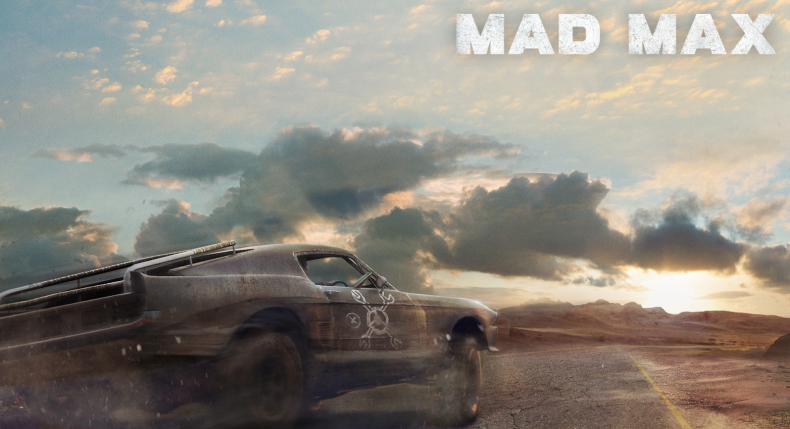 Avalanche Studios latest project Mad Max had been previously touted for a 2014 release. Since it’s reveal not much information has been shared about the game.

Warner Bros. has finally released a new trailer for the game today which also revealed that the game will not be released until 2015.

Rumors started circulating yesterday about Just Cause 3 happening, could the delay of Mad Max have something to do with Avalanche wanting to work on both projects simultaneously?

Senior Staff Writer Karl has been an avid gamer since the days of the original PlayStation, it's a passion that took ahold of him at a young age and one that never let go. When he isn't playing games he's usually writing about them, or listening to The Killers. Metal Gear Solid is quite possibly his favourite gaming series of all time, having only initially purchased a PlayStation 3 to be able to experience Metal Gear Solid 4.
You might also like
delayedmad Max