How to Manually Snap on Xbox One 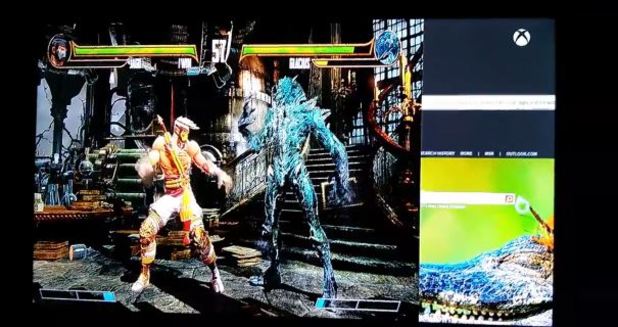 We all know that the snap feature on the Xbox One is performed via voice commands. However, this video shows how to do it manually. YouTube users,Â Gameon Daily, show us a video on how to manually use the snap feature. To do so, users enter the dashboard and select the snap button which is at the top right of the active app tile, then choose the app they wish to snap on screen. To choose which app is the active snapped app (the app you will be controlling with the controller), users re-enter the dashboard and select it to make it active. If there is an easier way to do this, it hasn’t been shown yet. Seeing it in action, how effective do you think the snap feature is going to be to help players with multitasking?

Note: The above video has been clarified as being an old build of the snap feature by Microsoft’s Director of Product Planning, Albert Penello. Regardless of the feature being old and slow, or new and fast, the question of your feelings on the snap feature remains. The new and improved version can be found here.

@rjtherocker This is an old XDK build. Not up to date. Game doesn’t get squeezed like that and it’s super slow. Current builds WAY faster.

Former Editor-in-Chief Angie has a passion for gaming. She has never been able to put the controller down since first picking up an SNES controller at the age of 3. She loves researching anything gaming related and talking games amongst her friends.
You might also like
snap feature