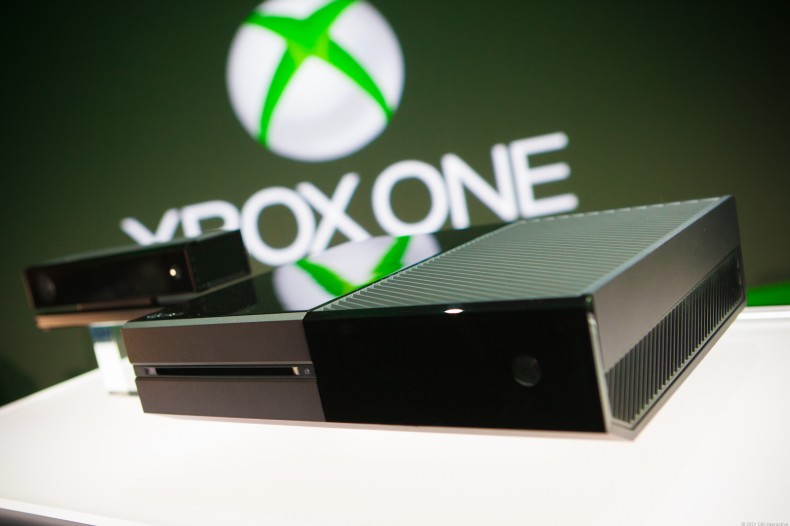 Thinking that the first few Gray Smoke of Death issues were a few one-offs, I was hoping that these few problems were caused from some very rare manufacturing mishaps. But as more and more of these â€œpopâ€ and â€œsmokeâ€ reports start coming in, Iâ€™m beginning to think that there is more to this news than a few remote occurrences.

Quite a number of people on the Xbox Support forums are reporting the â€œpop and smokeâ€ event, and are contacting MS support about getting their Xbox Ones repaired or replaced. Check out some quotes below from some gamers on the support forums, and also some videos about how there seems to be something that rattles around inside the Xbox One after the GSOD events happen.

To see the original article reporting about the Xbox One GSOD issue, click HERE.

Click HERE to see an actual video of the event.

Below you can see some

“Mine just did the same exact thing, I was playing assassins creed IV and all the sudden the console shut off. I tried powering the system back on and then started to smoke from the top of the console. I am very frustrated that this is a fire hazard and that Microsoft would release something like this. Its starting to seem like it is more common of a problem than I thought. Plus the game is stuck in the drive, So now its off to gamestop tomorrow to see what they can do since I only had the console about 2 weeks.” -BoostJunkie584

“Actually mine did the same with AC4 – Choras, we get that you don’t believe any of this, but its quite true. What’s odd is Microsoft “lost” my console and since then it has been replaced with a new one although I’m still waiting on my accessories. In in the interim, I did not plan on waiting so I bought a second console and that one seems to be fine for the time being. This seems like a problem MS just wants to make disappear.” – TheZeeMan

“Got my Xbox One, played it last night and today. Was playing Ryse, went and done some quick cleaning, come back and the Xbox had a amber light. Plugged it into the wall like people recommended, ended up smoking through the top after I turned it on. Now I have to call and get a coffin. Seriously? its a new console? This is like PS4x2.” – innerWrAiTh

Almost everyone (over 20) of the people complaining about these issues have a decently high GamerScore, and in all seriousness, do not seems to be making these issues up, as their GamerTags are shown pretty clearly on the official Xbox Support forums.

Check out some videos below of what happens after the Gray Smoke of Death issue:

We’ll check in with Microsoft and find out why they think this problem is occurring, and what’s steps they are taking to address it.