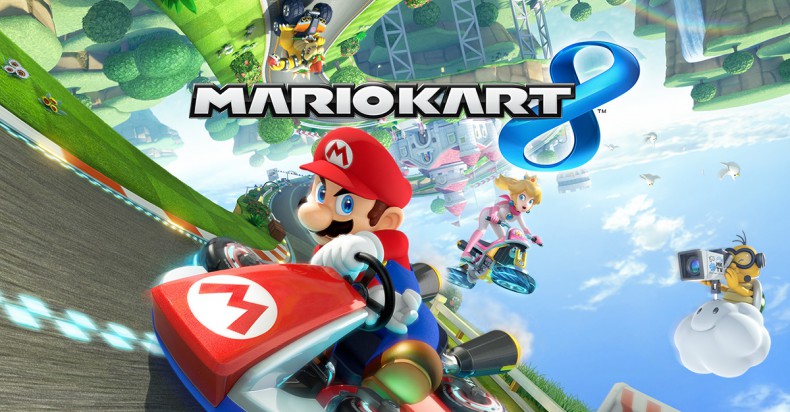 It’s the dawn of the final day. 24 hours remain until Mario Kart 8  is officially released for the Nintendo Wii U.  If you’re a common-folk like us, these hours are going to crawl by until you can get a copy at midnight either at your local game store or through Nintendo’s digital eShop.

Good news, everyone!  You won’t have to just watch the time tick by.  Nintendo has made the Mario Kart 8  community for their MiiVerse application public.  Previously only available to those who received a review copy, the community is brimming with posts that reviewers have been making for some time now.  You can scroll through not only for screen shots but also videos of gameplay courtesy of MKTV (Mario Kart Television).

Head on over to the MiiVerse to watch clips of the newest Mario Kart title being released tomorrow, May 30.

Versus Mode Co-Host/Creative Co-Director Chris is ridiculous. True story: instead of paying rent one month he bought a Nintendo 3DS. Being a fan of all gaming platforms is tough on his wallet, but he's a gamer on a budget. He plays his PS Vita or 3DS while on the train to/from work and his Xbox 360 or Wii U when at home. He won his university's Video Game Olympics competition back in April of 2012 and mentions it whenever he can in conversation. His other interests include comedy, surviving Chicago, and hangin' out with his pup, Theta.
You might also like
MarioMario KartMario Kart 8