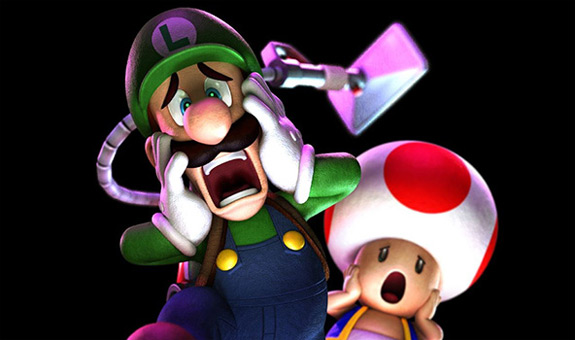 Although they may not be loved at the moment by the gaming community, Nintendo has made matters worse. Today, news came that Nintendo would be enforcing copyright on â€œLetâ€™s Playsâ€ and even walkthroughs of their games that appear on YouTube. They have started claiming ad revenue from YouTubers who have videos featuring any of their games, according to reports from YouTube users. However, Nintendo have no intention of blocking or removing videos containing their content, suggesting this is about the ad revenue rather than the exploitation of Â Nintendo games. From now on the ad revenue received from YouTube videos featuring Nintendo content will no longer go to the creator behind the video, but to Nintendo instead. Yeah guys, we can’t believe it either.

“As part of our on-going push to ensure Nintendo content is shared across social media channels in an appropriate and safe way, we became a YouTube partner and as such in February 2013 we registered our copyright content in the YouTube database. For most fan videos this will not result in any changes, however, for those videos featuring Nintendo-owned content, such as images or audio of a certain length, adverts will now appear at the beginning, next to or at the end of the clips. We continually want our fans to enjoy sharing Nintendo content on YouTube, and that is why, unlike other entertainment companies, we have chosen not to block people using our intellectual property.”

Sadly, although many YouTube partners and uploaders have started complaining already, Nintendo has rights to protect its copyright as itâ€™s both legal and in YouTubeâ€™s copyright guidelines. This guideline states that although you have purchased a product, you donâ€™t have the right to upload any content from it. With many YouTubers making a living off of these Letâ€™s Plays and other Nintendo content, this may become a disaster for them soon. It’s all about the money these days…

Former Staff Writer Mark is an Irish student passionate about games. He enjoys playing sports such as soccer and rugby, but loves playing video games at any time possible. Mark plays mostly on the Xbox 360, but also plays on the PC from time to time. He is a multiplayer manic and also loves to delve into deep storylines within RPGs.
You might also like
NintendoYouTube