Mario Maker for Wii U Announced 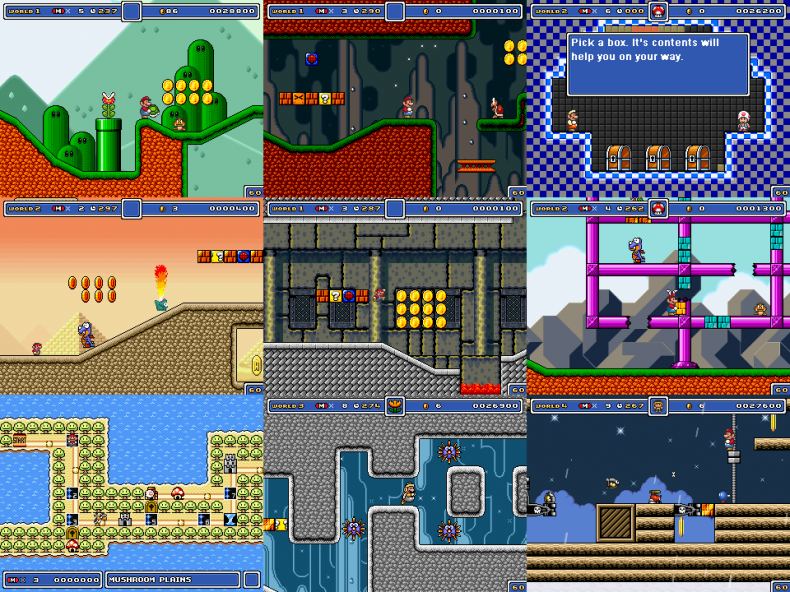 Nintendo has unveiled Mario Maker  for Wii U during its Digital Event on Twitch. If you ever wanted to design your own level courses for Super Smash Bros. or redesign classic levels from the game, you now have more than enough tools at your disposal.

In its unveiling, Nintendo showcased the alteration of objects such as green pipes and mushrooms, and a seamless switch between 8-bit graphics and Super Smash Bros. Editing will be enabled through the Wii U Gamepad’s stylus pen. Just like sketching with a magical eraser at hand, eh?

Senior Staff Writer Rudolf is a Journalism graduate who has an obsession with video game collectorâ€™s editions, which is matched only by his objective of moving to Canada and firmly establishing himself as a games journalist. His taste for adventure can only be satisfied by action-adventure games, sizzling steaks and dreams of gliding through the air on a snowboard.
You might also like
NintendoWiiU