Mass Effect Trilogy May Be Released on PS4, Xbox One 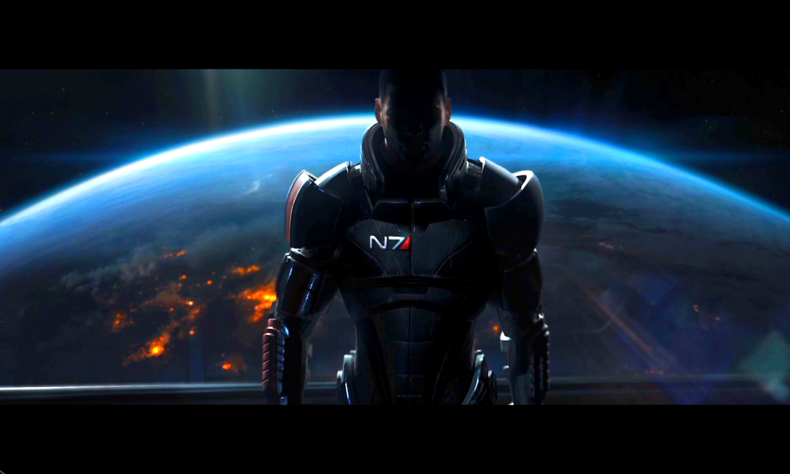 According to Bioware Edmonton and Montreal’s general manager Aaryn Flynn, the Mass Effect trilogy may be re-released for the PlayStation 4 and Xbox One.

When asked if a next-gen release of the Mass Effect trilogy was a possibility, Flynn responded with the following:

@shinobi602 @YanickRRoy We have discussed that internally. If we can put solid plans together we’ll share. Great to hear you’re keen

Bioware is currently working on the follow-up to the original Mass Effect trilogy set to take place outside of the story of Commander Shepard and the war against the Reapers. The studio currently plans to reveal more of the upcoming title at E3 this year.

So what do you think? Would you be up for buying the Mass Effect trilogy again if it was released with a coat of next-gen paint?

Senior Staff Writer Kenneth Shepard is a freelance video game journalist, the first human Spectre and an avid Coca-Cola enthusiast. When he's not sharing his opinion on the internet or saving the galaxy from certain death he enjoys sobbing hysterically over the lives of fictional characters . A student at the University of North Georgia, Kenneth currently writes about games for the University's newspaper.
You might also like
mass effectmass effect 3