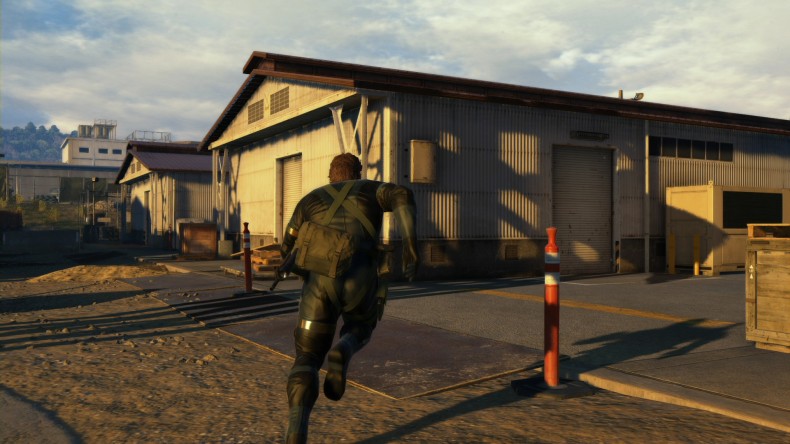 However, thanks to the achievements/trophies being leaked, we now know that the game is comprised of the “Ground Zeroes” mission, as well as Side Ops and Extra Ops missions. As an added bonus, the trophy for completing all missions with an S rank should hold some people down if they’re in the business of hunting for all the achievements/trophies. The only thing is, we don’t know how many Side Ops and Extra Ops there are in the game, but there are seven mission specific achievements/trophies on the list. That could mean there are seven main missions excluding Side and Extra Ops missions. The game also has collectibles (cassette tapes and XOF patches) to collect. There is even an achievement/trophy for completing the exclusive mission in a certain way (alongside special conditions for regular missions).

Also, despite it being shown in some trailers, finding Chico isn’t one of the main missions, but him (and Paz) seem to be of some importance in the game considering they have an achievement/trophy dedicated to reuniting with them.Â Metal Gear Solid V: Ground Zeroes releases on PS3, PS4, Xbox 360, and Xbox One on March 18 in North America and March 20 for Japan and Europe. 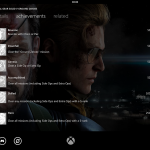 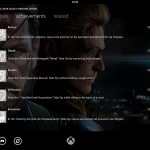 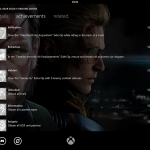 Former Editor-in-Chief Angie has a passion for gaming. She has never been able to put the controller down since first picking up an SNES controller at the age of 3. She loves researching anything gaming related and talking games amongst her friends.
You might also like
achievementsleakMetal Gear Solid V: Ground Zeroes