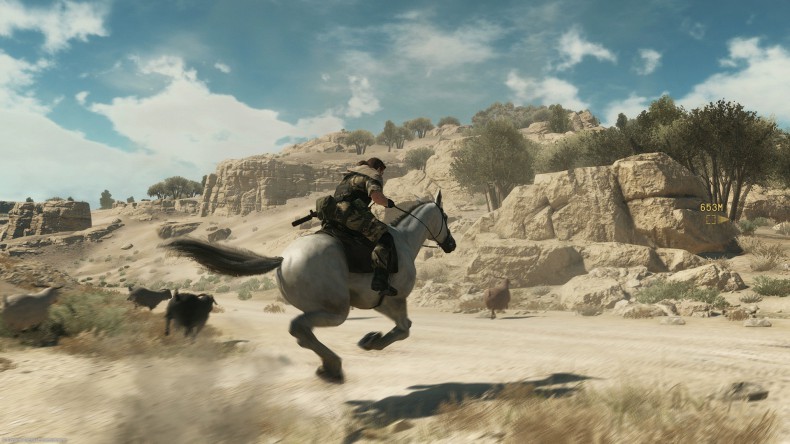 In just a little under 22 hours, gamers will finally be able to see the behind closed doors demo of Metal Gear Solid V: The Phantom Pain that was shown off to a select few people at E3 this year.

The 30 minute demo will be shown in its entirety on the next episode of Hideo Kojima’s weekly(ish) show, Kojima Station. He confirmed this himself via twitter:

TPP gameplay presentation (30mins) equivalent to what we showed in E3 that only 600-800 people had witnessed.Will be at Kojima Station tmrw!