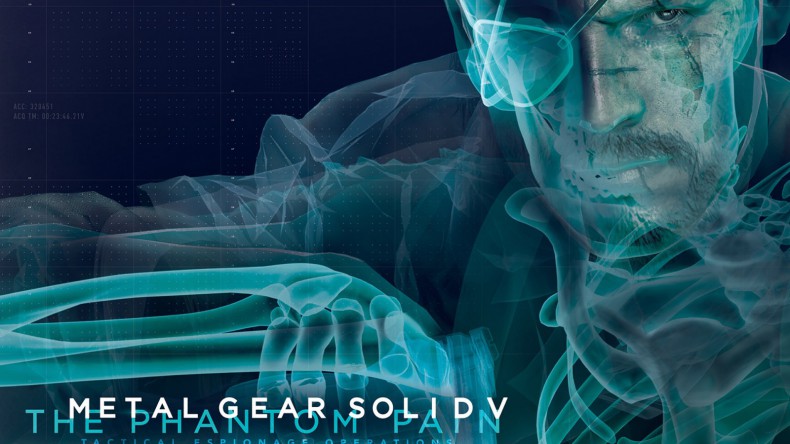 A brief gameplay video of MGS V: The Phantom Pain,  shown during the latest Kojima Station, has appeared online ahead of E3.

Gamers were worried that Hideo Kojima was taking the series down too dark of a path, but this gameplay (featuring the fan favorite cardboard box) should alleviate those concerns for now.

The Phantom Pain  still doesn’t have a firm release date, but Kojima has promised us a brand new trailer at E3, so hopefully we will get something more concrete there.