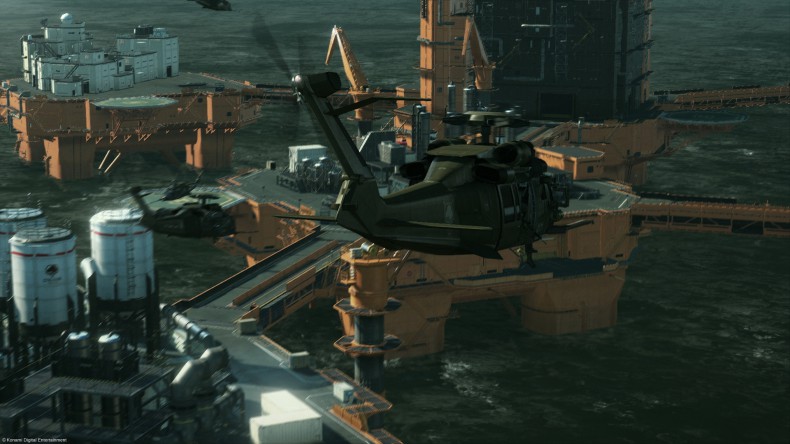 A multiplayer aspect of Metal Gear Solid V: The Phantom Pain  has been teased in the behind closed doors demo at E3. It appears that you’ll be able to freely roam around your own Mother Base at will, but other players will be able to attack your base leaving you to defend what you’ve built and vice versa. It seems to be in a similar vein to Dark Souls  invasions and Watch Dogs  online hacking. 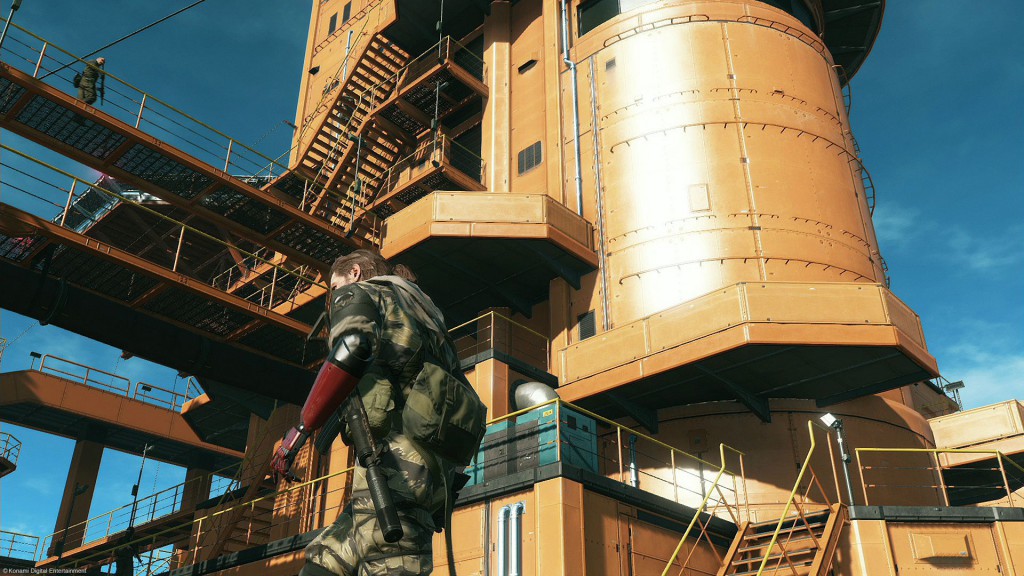 I’m hopeful this isn’t the only multiplayer aspect of The Phantom Pain  as Hideo Kojima has stated before that a full Metal Gear Online experience is in the works at the LA Kojima Productions studio.

A few other details about what you can do at Mother Base have emerged too. You can train up your soldiers by sparring with them, or by practicing with them at the shooting range. It also seems as if dynamic weather effects extend to when you’re roaming around Mother Base, not just when out on missions.