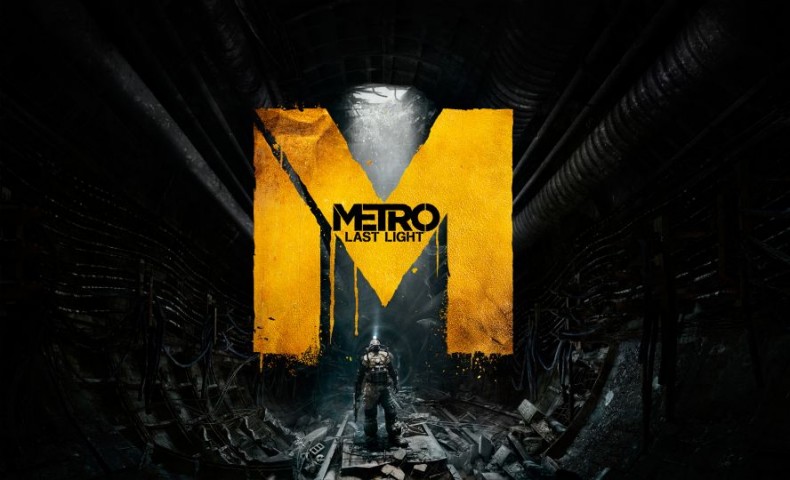 With Metro: Last Light approaching tomorrow in the US (and three days after for other territories), there has been multiple reviews published on gaming sites. Iâ€™ll say nothing about the gameplay or storyline as I know some hardcore Metro veterans will want to be stay away from reviews and plot reveals prior to playing the game for the first time. However, controversy has surrounded the â€œRanger Modeâ€, a HUD-less and higher difficulty mode. The absence of this mode in the game, and it being released as pre-order based DLC ,has sparked outrage from fans and critics especially when the mode has been declared Â â€œthe way it was meant to be playedâ€ on the official Metro website. Nintendo continues to flaunt their new PokÃ©mon game, entitled: â€œPokÃ©mon Xâ€ and â€œPokÃ©mon Yâ€. With this new generation will come new gameplay mechanics featured on the Nintendo 3DS, rather than the original DS. Along with the three â€œstarterâ€ PokÃ©mon being revealed (alongside a few others), new screenshots have shown that the new region is called Karos. Miare City, within Karos, is a version of Paris, down to a similar looking Eiffel Tower in the city. In recent news, it has been confirmed that youâ€™ll be able to customize your trainer, although not in as much detail as some had previously hoped. Youâ€™ll be able to vary details such as hair and skin color after selecting one of the pre-made templates. Another screenshot shows a trainer riding on a PokÃ©mon named Gogoat, a grass type PokÃ©mon. Whether this is an alternative to the famous bike you usually acquire in the games or something entirely different is unsure.Â  PokÃ©mon X and Y are set to release globally in October of this year, so expect to see more of this game shown at E3.

With eight days to go until the new Xbox reveal, construction is finally underway at the venue. Pictures from Xbox Liveâ€™s Major Nelson and Microsoft Business Chief-of-Staff Aaron Greenberg were shown on Twitter, showing the construction of the temporary building. The Xbox Reveal will take place at 10:00 a.m. Pacific on May 21st. Soon all of the rumors surrounding the new Xbox will become a thing of the past, as we will finally have concrete evidence to back up statements. A fake PlayStation 4 ad has been a hit with fans, even though many are aware that itâ€™s not an official video. The ad popped up around the internet, claiming that it was from Sonyâ€™s E3 2013 press conference. The fake trailer shows viewers staring into the camera bemused and in awe of the PlayStation 4, as the famous button logos appear over their eyes. We then get glimpses of a mockup PlayStation. Although it has been confirmed as a hoax, the commercial has been well received on the net. This false ad has succeeded in more ways than one, as it helped to slowly create more hype within the gaming community for the PlayStation 4, even if it was only for a few hours.

Former Staff Writer Mark is an Irish student passionate about games. He enjoys playing sports such as soccer and rugby, but loves playing video games at any time possible. Mark plays mostly on the Xbox 360, but also plays on the PC from time to time. He is a multiplayer manic and also loves to delve into deep storylines within RPGs.
You might also like
Major NelsonMetro Last LightPokemon X