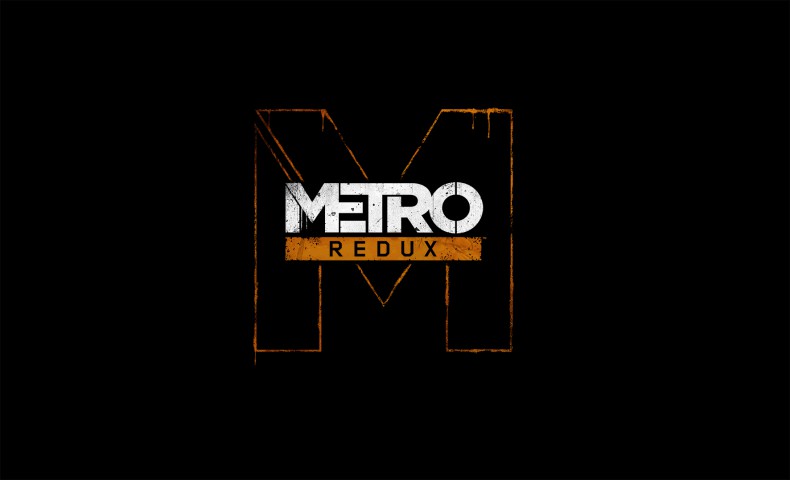 Deep Silver has just announced that the Metro collection, dubbed Metro Redux, will be making its PS4 and Xbox One debut on August 26 in North America. The collection will also release on PC even though both games are already readily available on the platform.

Hey guys, we have a release date for Metro Redux. (re)Enter The Metro on August 26th in North America. pic.twitter.com/RVGfkn3vOy

Senior Staff Writer Karl has been an avid gamer since the days of the original PlayStation, it's a passion that took ahold of him at a young age and one that never let go. When he isn't playing games he's usually writing about them, or listening to The Killers. Metal Gear Solid is quite possibly his favourite gaming series of all time, having only initially purchased a PlayStation 3 to be able to experience Metal Gear Solid 4.
You might also like
4A GamesDeep SilverMetro 2033