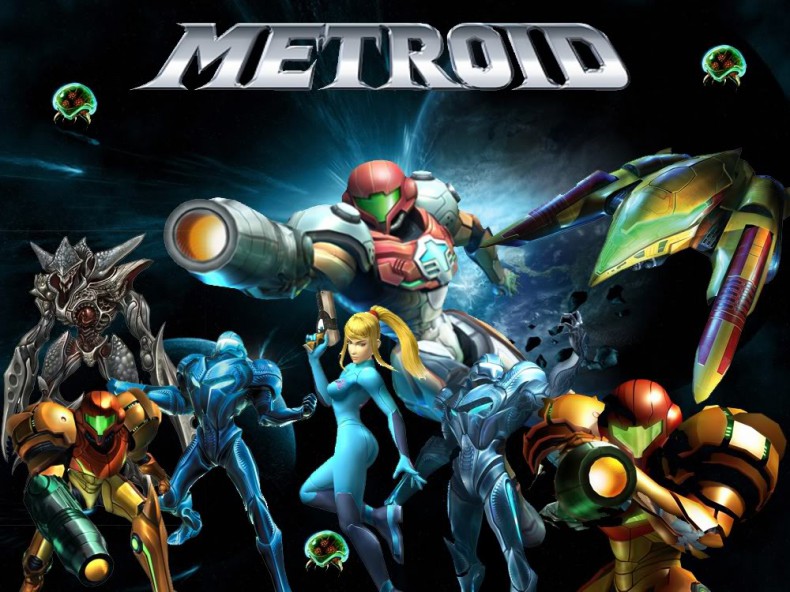 During E3, the staff at Kotaku were able to sit down with the legendary Shigeru Miyamoto and asked him bluntly, “What is going on with Metroid?” When there’s an elephant in the room, you introduce it.

Miyamoto and Takahashi both exclaimed love for the Prime series and the tried and true side-scroller. They went on to say there is still a lot that can be done with each installment and they want to explore both paths. Could this mean a Metroid title for 3DS as well as the Wii U? One can only hope.

Versus Mode Co-Host/Creative Co-Director Chris is ridiculous. True story: instead of paying rent one month he bought a Nintendo 3DS. Being a fan of all gaming platforms is tough on his wallet, but he's a gamer on a budget. He plays his PS Vita or 3DS while on the train to/from work and his Xbox 360 or Wii U when at home. He won his university's Video Game Olympics competition back in April of 2012 and mentions it whenever he can in conversation. His other interests include comedy, surviving Chicago, and hangin' out with his pup, Theta.
You might also like
3DSmetroidNintendo