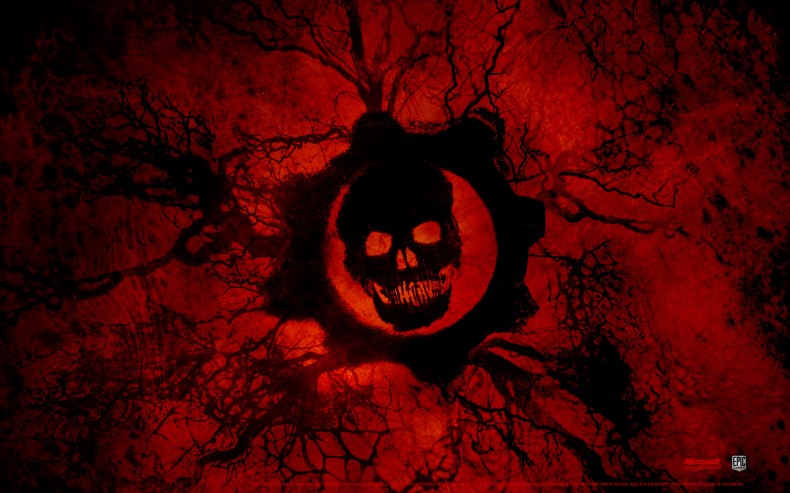 In an announcement today, Microsoft has acquired the rights to the Gear of War franchise from developer Epic Games.

The series will now be developed by relative newcomer Black Tusk Studios.

Along with the series migration to Black Tusk, Rod Fergusson, former director and production of the series at Epic Games will join Microsoft to â€œplay a key studio leadership role at Black Tusk.â€

In an accompanying interview Phil Spencer, Head of Microsoft Studios, spoke out in support of handing over one of Xboxâ€™s most recognizable brands to a new studio, saying that â€œBlack Tusk has assembled a world-class team with deep experience and passion for the shooter space, and specifically the Gears of War franchise. I am extremely confident that under the leadership of Hanno Lemke (General Manager at Black Tusk), Rod Fergusson and our other leaders in the studio, Black Tusk is well equipped to take on the future development of the Gears of War franchise.â€

This follows Spencerâ€™s tweeting expressing his desire to keep Gears of War an Xbox franchise in light of rumors that the series could become a multiplatform franchise this generation.

The announcement did not confirm outright that a new Gears of War game is currently in the works, but Lemke stated that Black Tusk hopes to be able to share more news about the future of the Gears of War series â€œlater this year.â€

Senior Staff Writer Kenneth Shepard is a freelance video game journalist, the first human Spectre and an avid Coca-Cola enthusiast. When he's not sharing his opinion on the internet or saving the galaxy from certain death he enjoys sobbing hysterically over the lives of fictional characters . A student at the University of North Georgia, Kenneth currently writes about games for the University's newspaper.
You might also like
black tuskEpic GamesGears of War