Microsoft Allowing Netflix and Other Apps to Stream without Gold Membership 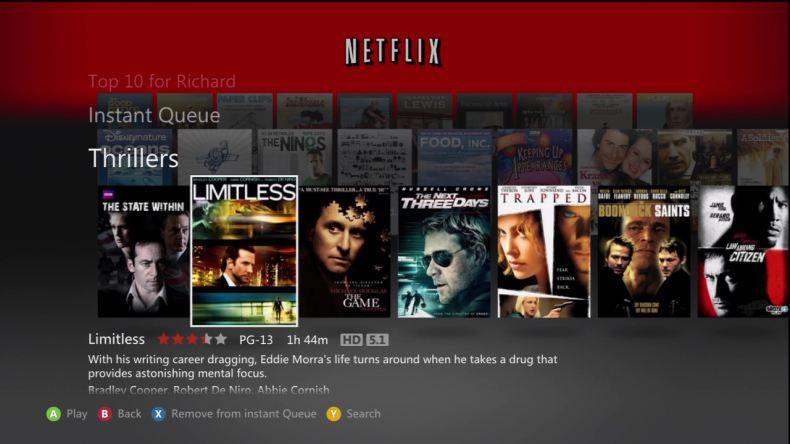 Microsoft, starting in June, is finally offering Netflix, Hulu, HBO Go, and other various entertainment apps without a gold subscription. This is positive news for Microsoft, considering their rivals, Playstation and Nintendo, have been offering these services for free long before them.

Of course you’ll still need to pay for Netlfix, Hulu, and whatever else your heart desires; but you no longer have to shell out $10 a month if you just want to sit back and watch some Archer on your Microsoft console of choice.

The report on this change came from Ars Technica, who also discovered that other services lie in wait behind the Xbox Gold paywall, though no one is sure what those services might be.

Allowing Xbox 360 and Xbox One owners to watch Netflix, Hulu, and other popular entertainment apps might help to push Xbox One sales. Not to mention the new announcement that Microsoft is selling the Xbox One without the kinect now. Both of those combine might be the boost Microsoft needs to surpass the PS4 in sales. Hopefully we keep seeing more positive news from Microsoft!

Check out what we have to say about Xbox One being released without kinect!

ContributorLaura is a History student at Central Michigan University. When sheâ€™s not dishing out delicious cafeteria food to hordes of obnoxious freshmen or baking up cookies for drunk partygoers, sheâ€™s at home relaxing with either her computer, Xbox 360, or 3DS. For as long as she can remember sheâ€™s been holding a controller. From NES to Xbox 360, she canâ€™t remember a time before she loved video games. She can invest hours upon hours in RPGs (her favored genre), especially those brought to you by BioWare. Her only long-term goal is to become Commander Shepard and explore the final frontier.
You might also like
freeGold MembershipMicrosoft

Rome 2: The Gift That Keeps on Giving