Microsoft does a complete 180 after being dominated by Sony. Microsoft has allegedly gone back on their used games policy, the Xbox One’s constant internet requirement, and more. A source told Giant Bomb that from now on the Xbox One will not need to check in onlineÂ every 24 hours, but instead it will only need an internet connection when the initial set up is taking place. 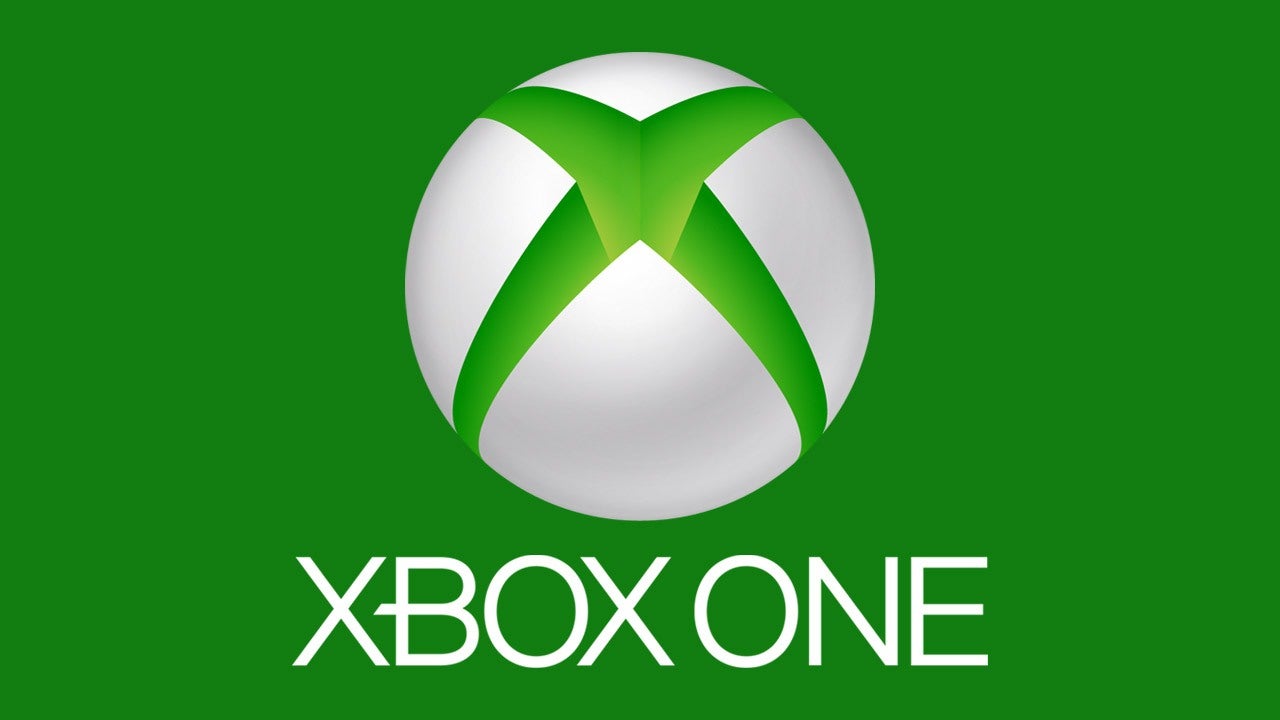 According to this source, used games will be like they are for the Xbox 360. Disc-based games can be exchanged between friends or sold. No additional restrictions will be put in place, at least as of yet anyway. The Xbox One will also no longer be region locked.

Sony announced similar policies for the PlayStation 4 early on and the fans loved it. For Microsoft, the fan retaliation was palpable. No wonder Microsoft acted so quickly and reviewed their policies again. It’s nice to see that Microsoft has finally listened to their consumers and have realized their mistakes, but was the decision made too late? We’ll have to see.

Former Staff Writer Mark is an Irish student passionate about games. He enjoys playing sports such as soccer and rugby, but loves playing video games at any time possible. Mark plays mostly on the Xbox 360, but also plays on the PC from time to time. He is a multiplayer manic and also loves to delve into deep storylines within RPGs.
You might also like
used gamesxbox one

Ready at Dawn on Used Games