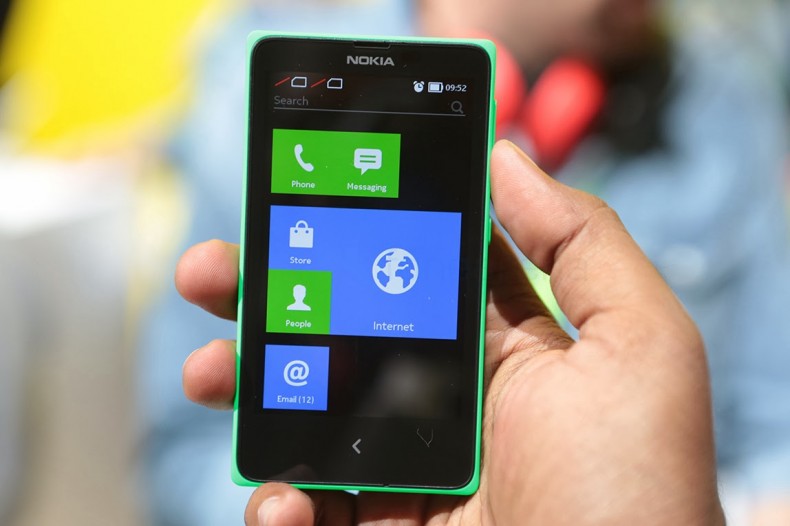 Microsoft has completed the $7.2 billion acquisition of Nokia devices and their services. Nokia has confirmed the acquisition through a press release and stated that final prices for the transaction could be “slightly higher” than the original price tag. (The original price tag was â‚¬5.44 billion when the deal was announced last September; the company expected the final transaction amount to be higher than this.)

Due to the deal, Nokia will not be transferring their manufacturing facilities in Chennai, India or Masan, Korea over to Microsoft. India’s facilities will not be transferring over because of ongoing tax proceedings. The Korean facility will unfortunately be closing their doors, leaving 200 people unemployed. Nokia does intend to help the employees with their Bridge Program, which helps laid off employees start their own businesses.

Nokia entered the service deal so the company would make mobile devices for Microsoft. Some concerns have been raised by the Chinese Ministry of Commerce, who wants to know how Microsoft’s patent licensing practices might change post-acquisition. Microsoft’s corporate vice president stated that the acquisition will bring the two companies closer together. Until then, the world will wait and see how Microsoft works with Nokia’s line of smartphones.

Contributor Jennifer is a 22 year old whose love of games tends to keep her inside instead of outside in the Californian sun. Sheâ€™s pursuing a Bachelorâ€™s in English and loves games that tell a compelling story. With a brother that introduced her to games at a young age, and a fiance whoâ€™s majoring in video game design, Jennifer is surrounded by all things gaming. She also enjoys sushi, good thoughts, pizza, gardening, and Pathfinder.
You might also like
MicrosoftMobileNokia