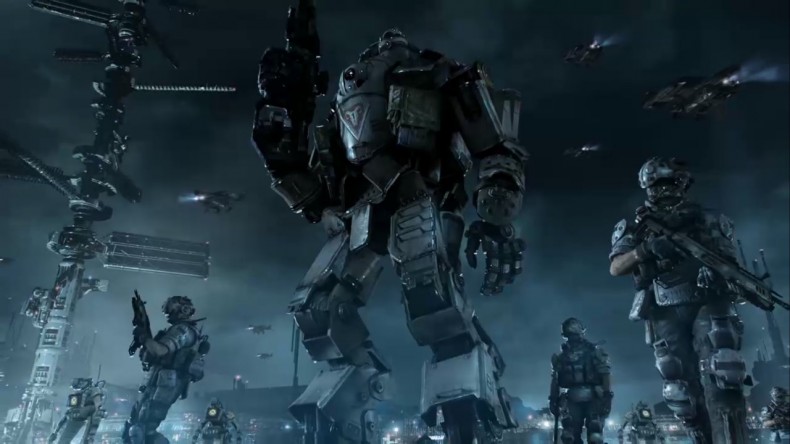 Whether or not you’re going to be part of the festivities of the multitude of midnight launches sweeping the nation for TitanfallÂ tonight, you might want to tune in to Twitch at 11PM EST/8PM PST tonight when Microsoft will be officially launching the game live from Austin, Texas. Kicking off at 11PM EST gives east coasters a full hour of increased anxiety to watch the game while they wait in line for the doors to open for them to grab their game. West coasters will have a slightly longer wait, but at least they get to watch the game while they await the game’s launch 4 hours later. Our sincerest apologies, west coasters.

The stream will consist of developer walkthroughs of the new maps that weren’t featured on the beta, a fan Q&A (presumably via the Twitch chat), as well as revealing a “new collaboration in theÂ Titanfall universe.” People set to be featured during the stream include Respawn Entertainment’s Vince Zampella and Abbie Heppe, RoosterTeeth Productions members, and a few other key people. The stream will be viewable here, and those who attend and participate in the chat have the opportunity to win prizes.

Former Editor-in-Chief Angie has a passion for gaming. She has never been able to put the controller down since first picking up an SNES controller at the age of 3. She loves researching anything gaming related and talking games amongst her friends.
You might also like
Live StreamMicrosoftRespawn Entertainment