Microsoft has come out from the shadows and elaborated on features which many have beenÂ sweating over the past month. These features are the always-on rumor, the used games policy and the Kinect.

Many have wondered whether or not the always-on rumors were true. Although Microsoft confirmed you can play games and watch movies while not connected to the internet, thereâ€™s a catch.Â  As Microsoft stated earlier:

Â â€œWith Xbox One you can game offline for up to 24 hours on your primary console, or one hour if you are logged on to a separate console accessing your library. Offline gaming is not possible after these prescribed times until you re-establish a connection, but you can still watch live TV and enjoy Blu-ray and DVD movies.”

However, this may mean that your console will have to be connected to the internet at the start of your gaming session in order to play games or your console may have to be connected 24 hours after your console was last connected. If this is the case, there may be some concerns among hardcore fans that usually play single-player games offline. Microsoft also added later that â€œevery Xbox One owner has a broadband connectionâ€, which may be a bit presumptuous (Editorâ€™s Note: a bit? Try EXTREMELY 🙂 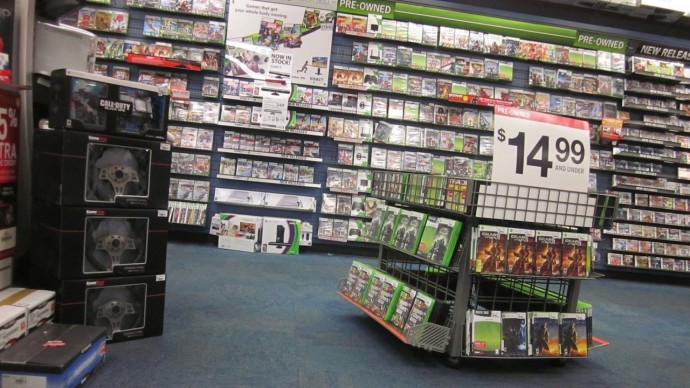 Hey Gamestop and Gamefly! I think Microsoft is about to f*&^ your day up. Big time.

Microsoft also clarified the used games mess, as nobody seems to understand how used games will work on the Xbox One. Microsoft clarified that used games will be in place, but that â€œThird party publishers may opt in or out of supporting game resale and may set up business terms or transfer fees with retailersâ€. Microsoft will allow you to gift games to friends, similar to some games on Steam. Sadly, you canâ€™t give friends games to borrow, meaning â€œrenting games wonâ€™t be available at launchâ€ as clarified by Microsoft. 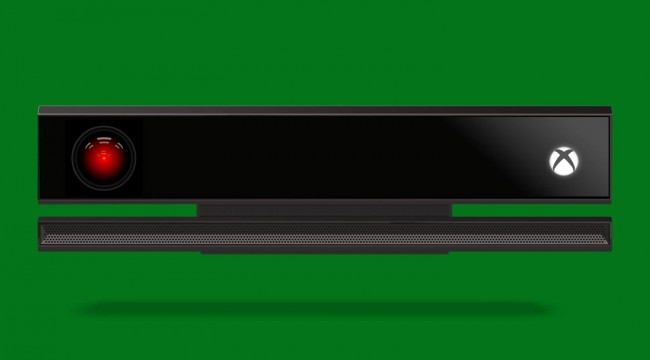 “I know that you and Frank were planning to disconnect me, and I’m afraid that’s something I cannot allow to happen. “…and you thought that 2001: A Space Odyssey was science fiction.

Microsoft, in relation to the Kinect, stated that “you are in control of what Kinect can see and hearâ€ as they â€œprioritize privacyâ€. Users will be able to control when the Kinect is on, off or paused. While off, the Kinect will only listen for the command â€œXbox Onâ€, but this can be turned off as well. As on the Xbox 360, some games and apps will require Kinect to operate, but thatâ€™s nothing we already didnâ€™t know. As fans had problems with privacy issues, Microsoft said that nobody will be able to access your personal data outside of your console. Microsoft also stated:

â€œYou can play games or enjoy applications that use data, such as videos, photos, facial expressions, heart rate and more, but this data will not leave your Xbox One without your explicit permission.”

Microsoft also suggested that policies, terms, products and services may change to compensate modifications and improvements that will eventually occur in this â€œnew generation of games and entertainmentâ€. They have also said they will be listening to feedback in the coming months. However, I feel no more changes will be made for this system which is near release. Microsoft finished by saying “We are excited about this new generation of games and entertainment and look forward to sharing more news with our fansâ€.

Former Staff Writer Mark is an Irish student passionate about games. He enjoys playing sports such as soccer and rugby, but loves playing video games at any time possible. Mark plays mostly on the Xbox 360, but also plays on the PC from time to time. He is a multiplayer manic and also loves to delve into deep storylines within RPGs.
You might also like
Always onKinect 2.0Microsoft