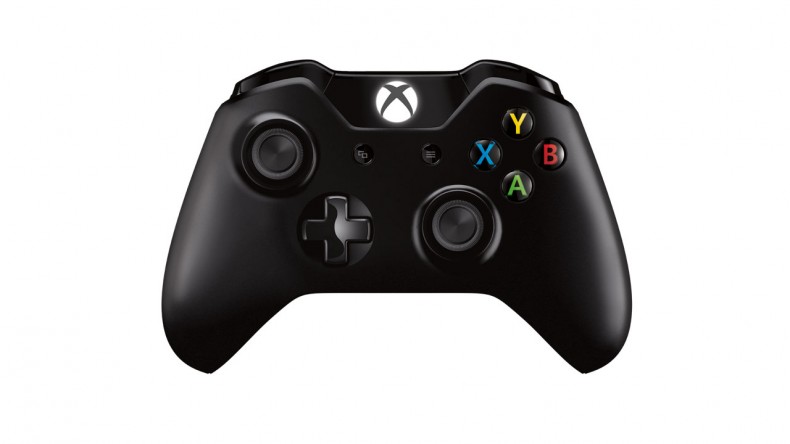 Titanfall developer Respawn Entertainment is working very closely with Microsoft to help make the Xbox One better – and they’re starting with the controller. Respawn had Microsoft update the controller to make the analog sticks work better and increase precision.Â Titanfall lead designer Justin Hendry stated that the analog sticks were “overly twitchy” and not at a precision point they felt “it should be.”

Not only are they updating the controller, but they’re also working to update the console’s upscaler so that games rendered below 1080p can be unleashed to their full potential. Respawn is working hard to help the Xbox One reach new heights – just in time for the release of the console’s most anticipated game to date.Â Titanfall has generated so much buzz within the Xbox community since the announcement at E3 last year so it’s no surprise that Respawn wants the console to be prepped to the max before the launch of their game to please the players.

Former Editor-in-Chief Angie has a passion for gaming. She has never been able to put the controller down since first picking up an SNES controller at the age of 3. She loves researching anything gaming related and talking games amongst her friends.
You might also like
MicrosoftRespawn EntertainmentTitanfall