Minecraft Coming to PS3 on Blu-ray 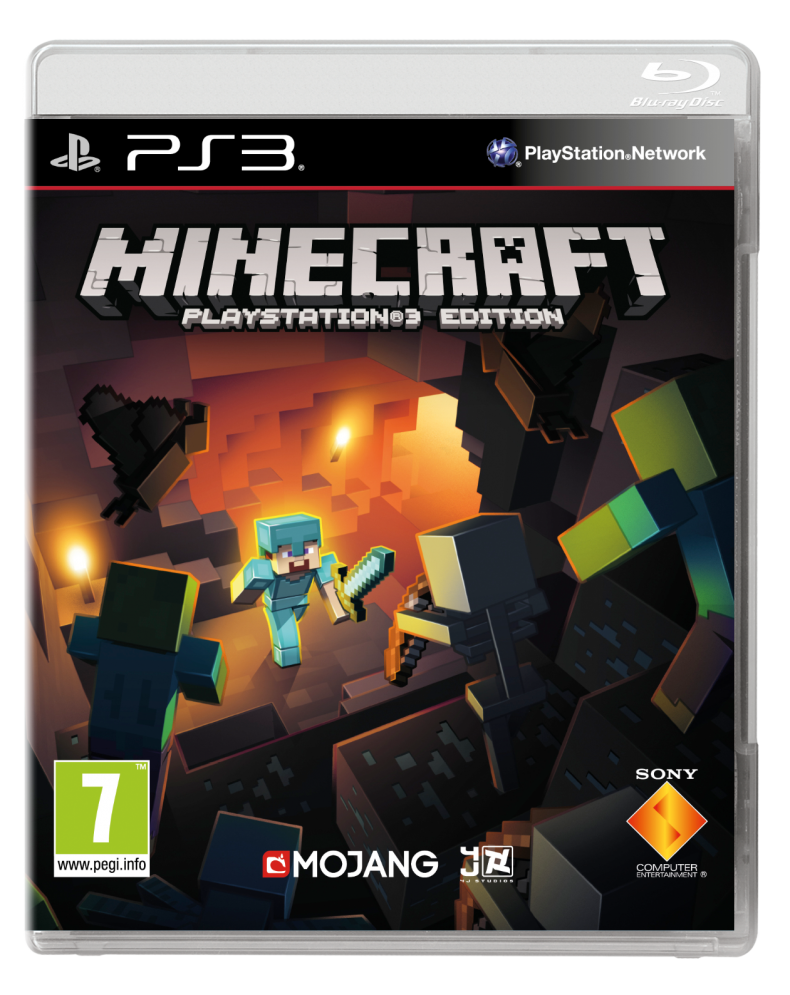 On May 14, 2014, gamers can pick up Minecraft on Blu-ray for their PS3. The game will include all of the features expected from the console versions, along with update 14, including Emeralds, Ender chests, potatoes and more.

Work is also being done on making Minecraft playable on both the Playstation 4 and the Vita.Â No official date has been announced for these releases.

Contributor Jennifer is a 22 year old whose love of games tends to keep her inside instead of outside in the Californian sun. Sheâ€™s pursuing a Bachelorâ€™s in English and loves games that tell a compelling story. With a brother that introduced her to games at a young age, and a fiance whoâ€™s majoring in video game design, Jennifer is surrounded by all things gaming. She also enjoys sushi, good thoughts, pizza, gardening, and Pathfinder.
You might also like
minecraftps3Sony