Minecraft Coming to the PlayStation 4 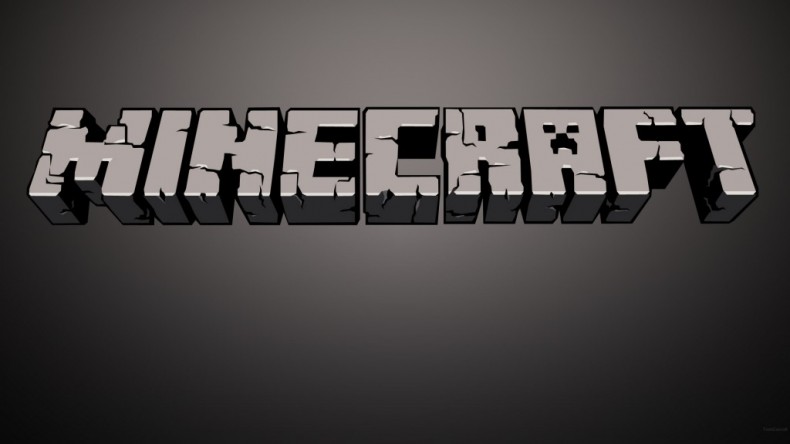 PlayStation owners, rejoice! The wonderful world of Creepers, Endermen and the world’s cutest sheep is now open to you. Minecraft is finally arriving on PlayStation consoles to bring the heartbreak of a creeper explosion and all the lost hours to a new audience. This was announced by Notch earlier today on twitter:

He announces soon after that the move is to include the PS3, PS4 and the vita. This comes as a surprise, as Microsoft has had an exclusivity contract but there were rumbles that when the contract let up they would open up to PlayStation as well.

What makes it amazing is that the PS4 version is set release on launch day, meaning once you get your mitts on your pre-order, you’re only a short drive and set-up away from the engrossing Minecraft universe. It’s also interesting because Minecraft was a powerful Xbox exclusive that, now, could tip the scales in favor of Sony. You heard it here Spawners, get your PlayStations and wallets ready for perhaps one of the best open world games to grace the industry.

Contributor John is a third year journalism major and a fifth year policy debater, but gaming is his passion. He firmly believes that the PS2 is the finest console ever made and will defend to the death that playing Pokemon is not and never was lame. He owns every current gen console and is excited for the advent of the PS4 and Xbox One. He enjoys action-adventure and survival horror, but can hold his own in a discussion about nearly any genre. He listens to a surprising amount of alternative music and can fix a mean bowl of Frosted Flakes.
You might also like
minecraftMojangPS Vita