Minecraft: PS3 Edition Is Closer To Completion Than PS4 Version 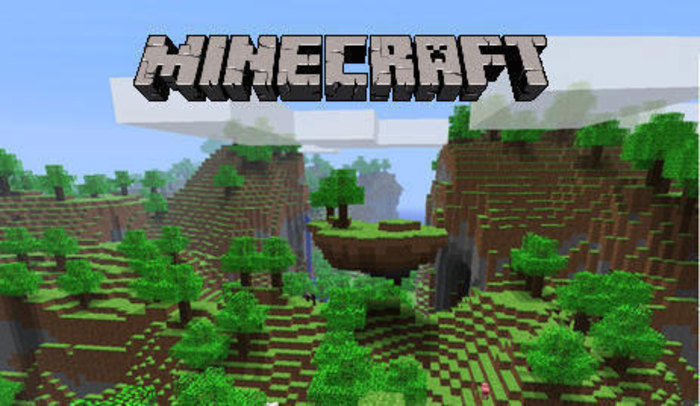 On Twitter, 4J Studios has stated thatÂ Minecraft: PS3 Edition is getting ready for testing, and the PS4 version is not going to be a launch title for the console. Those of you who were hoping to explore the Nether and build outstanding monoliths on the PS4 are going to have to wait a little bit longer than expected, but the PS3 Edition should hold you down until the PS4 version releases. There are “no confirmed dates yet” so we’ll just have to kick back, relax, and wait for some updates. Keep an eye on 4J Studios’ Twitter for that information, or keep it locked here as we’ll update the story as it progresses.

We’re hard at work getting Minecraft: PS3 Edition ready for testing just now. The other platforms & TU14 will be later.

@LEGENDxTAZ No, it won’t be a launch title.

@TheClanofHeroes No confirmed dates yet – we’ll let you know when we have dates for the other platforms.

Former Editor-in-Chief Angie has a passion for gaming. She has never been able to put the controller down since first picking up an SNES controller at the age of 3. She loves researching anything gaming related and talking games amongst her friends.
You might also like
4J StudiosLaunch TitlesMinecraft: PS3 Edition