Minimal Update For The Last Guardian 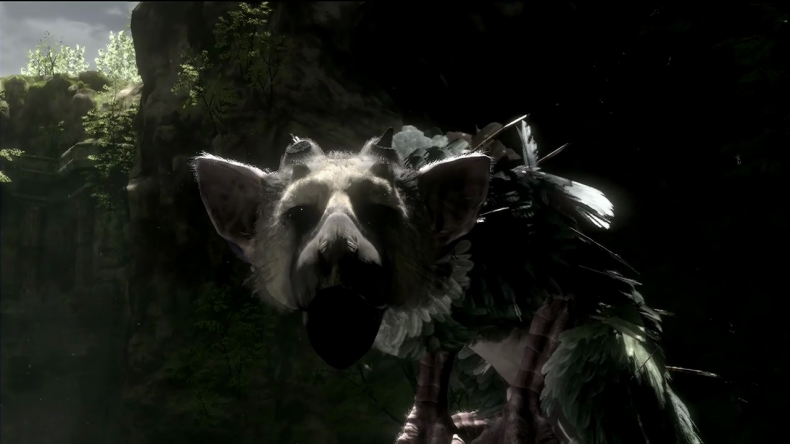 The long awaited PlayStation exclusiveÂ The Last Guardian has received a minimal update at best. The director of the game, Fumito Ueda, has stated something we already knew – “The game is still in development.” Ueda is no longer employed with Sony Computer Entertainment, however, he has stated that he is still on the developmental team for the game.

When asked aboutÂ The Last Guardian, he simply stated “As soon as possible, I think I’ll be able to give some kind of update.” This vague statement gives a small glimmer of hope. However, that’s all we’ve been getting since the game’s announcement at E3 2009; teases and small glimmers of hope. Here’s hoping that in 2014 we get more definitive updates and no more small glimmers of hope. At this point, it might be safe to assume that the game might end up on PS4 instead of PS3. Considering the smooth graphics ofÂ Ico andÂ Shadow of the Colossus, imagine the possibilities of the game releasing on PS4.

Former Editor-in-Chief Angie has a passion for gaming. She has never been able to put the controller down since first picking up an SNES controller at the age of 3. She loves researching anything gaming related and talking games amongst her friends.
You might also like
The Last Guardian