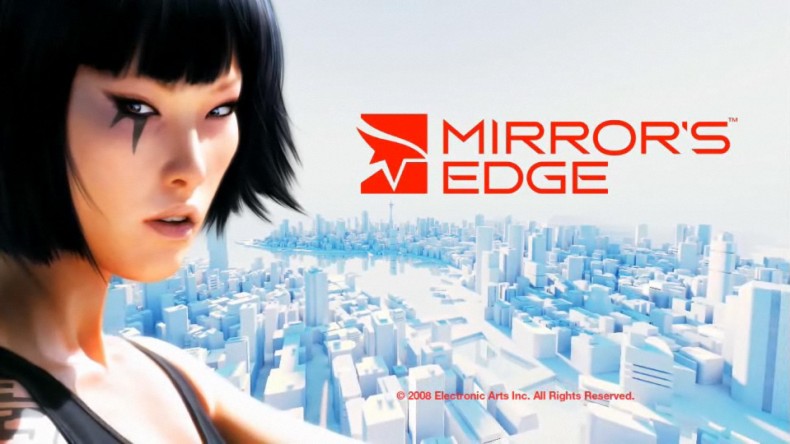 Rumours broke out ofÂ Mirrorâ€™s Edge 2Â earlier in the week as it appeared on a retail site. Now, a second retail listing for the unconfirmed game has been spotted. Appearing on Amazon Italy, the listing has been since removed but suggested thatÂ Mirrorâ€™s Edge 2Â will be release on the Xbox One. The box art was clearly false and the release date listed was January 1st, 2020 meaning that we still cannot confirm thatÂ Mirrorâ€™s Edge 2Â even exists. Earlier in the week, Amazon Germany listed the game for Xbox 360 and, along with the retail listing on Amazon Italy, we can presume that the game is at least in production. EA said they hadÂ â€œnothing to announce at this timeâ€, although I can seeÂ Mirrorâ€™s Edge 2Â making an appearance at E3 in less than two weeks.

Latest Xbox One rumours suggest that achievements may come from watching TV. Thatâ€™s right; back in 2011, Microsoft filed a pent as they seeked to â€œaward a userâ€ across a â€œTV ecosystemâ€. The patent states Television viewing tends to be a passive experience for a viewer, without many opportunities for the viewer to engage or have interactive experiences with the presented content,â€ the patent states.Â â€œTo increase interactive viewing and encourage a user to watch one or more particular items of video content, awards and achievements may be tied to those items of video content. Producers, distributors, and advertisers of the video content may set viewing goals and award a viewer who has reached the goalsâ€. Itâ€™s unsure how this reward system will work and whether itâ€™s true or not, but letâ€™s hope it isnâ€™t. I personally donâ€™t want to watch TV on my Xbox for 10 hours straight to obtain an achievement; I may love gamerscoreÂ and achievements, but not that much. 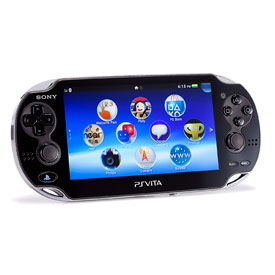 In preparation for the PS4, Sony have asked developers to include the Remote Play function for all PS4 games, only excluding titles which will require the PS4â€™s Eye. According to Digital Foundry, this news has come from aÂ â€œtrusted developer sourceâ€. If this is true, the Vita may see a boost in sales after a mediocre start for the handheld console. This function has been compared to the Wii Uâ€™s GamePad and with Sonyâ€™s recent pledge to bring great Indie games to the handheld, this can only be seen as a positive. The Remote Play feature will allow users to send their PS4â€™s experience over to their Vita using WiFi. After this, the entire game can be enjoyed on the handheld system.

The first trailer for the newly announced Sonic: Lost World has been released. Although the Sonic series has been plummeting and struggling to keep consistent game quality, this title looks unlike past games. Some features seem familiar to the Super Mario Galaxy franchise, blending both 3D and 2D mechanics together.

A season pass with the price tag of $20 will be available for the highly anticipated The Last of Us. The season pass will give an additional player story and two multiplayer packs. With Naughty Dogâ€™s game arriving on June 14th, DLC will most likely arrive soon after. Regarding the storyline in The Last of Us, Naughty Dogâ€™s Erica Monacelli saidÂ “the journey and cast of characters in The Last of Us lends itself to thorough narrative exploration, and weâ€™ve got more of the story to tellâ€. Along with the additional maps and storyline, users will have the following: Increased Crafting Speed, Increased Healing Speed, 9mm Reload Speed Upgrade, Rifle Clip Capacity Upgrade and an exclusive 90 minute â€œMaking of The Last of Usâ€ documentary titled Grounded. If you want to see the achievement/trophy list for The Last of Us, leaks have emerged online. Although beware of spoilers.

Former Staff Writer Mark is an Irish student passionate about games. He enjoys playing sports such as soccer and rugby, but loves playing video games at any time possible. Mark plays mostly on the Xbox 360, but also plays on the PC from time to time. He is a multiplayer manic and also loves to delve into deep storylines within RPGs.
You might also like
achievementsDLClast of us