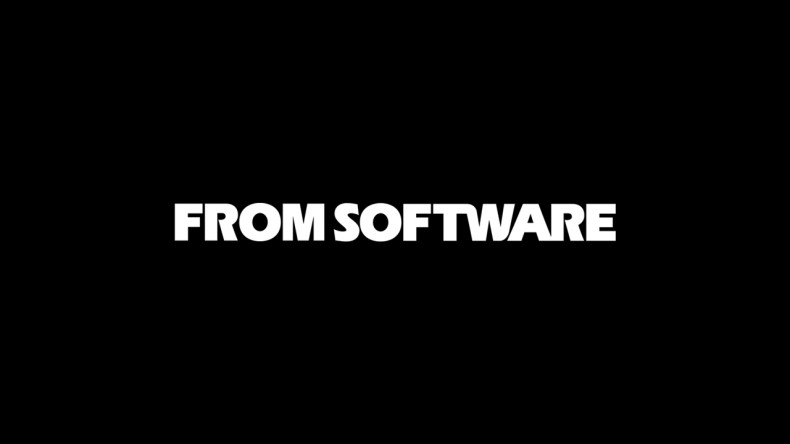 Following the mass acclaim and success of Demon’s Souls, Dark Souls, and Dark Souls II, developer Hidetaka Miyazaki has been named president of From Software. Miyzaki has been with the company for nearly a decade and his work has finally payed off. Hopefully, Miyazaki’s rise to power will bring us more games like the Souls series, but it is a bit disheartening that he will be taking a more administrative role and we may not get to see his creative flair as much.

What is next for From Software? Miyazaki has already voiced his opposition in continuing to make direct sequels to Dark Souls. Their current project is beleives to be Project Beast, which would be a successor to Demon’s Souls and would have a more contemporary setting. Whatever From Software‘s next game is, with Miyazaki at the reins it’s sure to be an instant classic.

Evan has been a dedicated gamer since 1995 when he got his first console (a Sega Genesis). A graduate of Shippensburg University, Evan spends most of his time writing about gaming, literature, and nerd culture in general. XBL: Eftsoons PSN: HideousToshi Steam: HideousToshi LoL: Eftsoons
You might also like
Dark SoulsFrom SoftwareSony