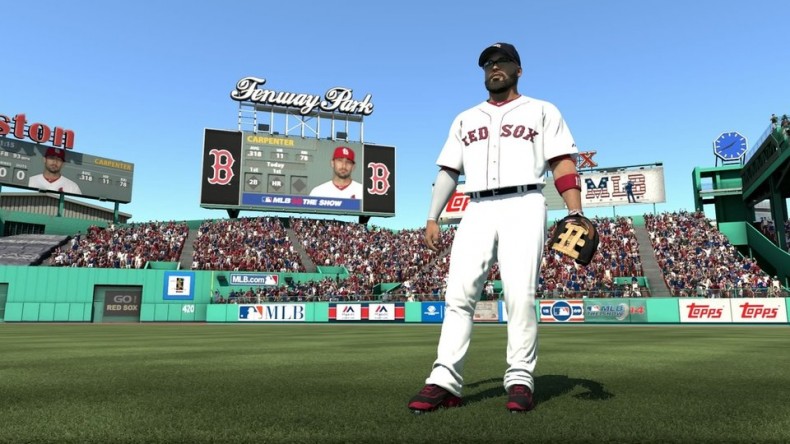 Developer Sony San Diego announced today thatÂ MLB 14 The Show will be launching on May 6 on the PlayStation 4. This is more than a month after the April 1 launch date for the game on PlayStation 3 and PlayStation Vita as well asÂ R.B.I. Baseball 14.

As of yet, there have not been any upgrade options announced for players that buy an earlier version of the game before it is released for the PS4, which could helpÂ RBI Baseball’s latest installment on the system, which could serve to give people their baseball fix as they wait for the first new-gen installment of The Show.

Editor-in-Chief Zac is a Communication/Journalism major at Shippensburg University and the man in charge of SpawnFirst. He is a lover of all games and platforms, but loves to grind through a good ol' RPG.
You might also like
mlb the show