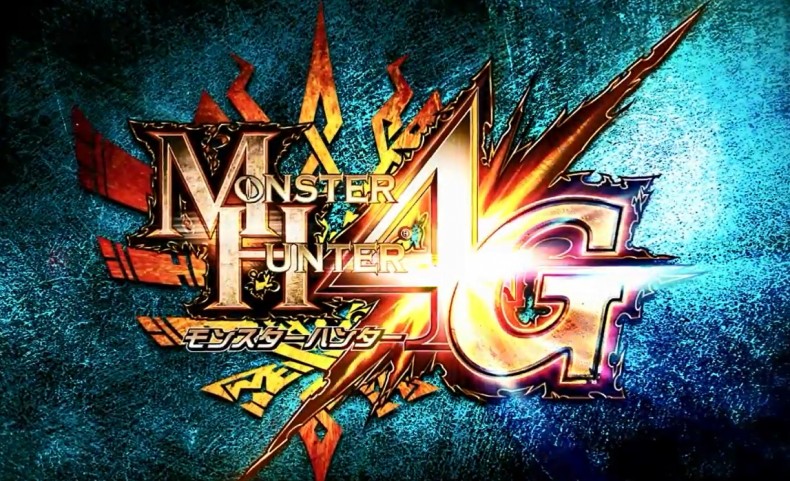 Things were looking bleak for Western fans of Capcom’s creature bashing series Monster Hunter, as the Japanese publisher has kept its lips sealed tight about a Monster Hunter 4 release outside of Japan. Fans can finally put their mind to rest, however, as Capcom has announced that Monster Hunter 4 Ultimate (4G in Japan), an enhanced version of 4, will be hitting Western shores in early 2015 on the 3DS. A long ways off to be sure, but it’s better than no game at all. The game will have an emphasis on multiplayer, featuring online play and a list of other unannounced new additions. My fingers are still crossed for a Wii U version, but a 3DS exclusive would still be excellent. Capcom released a promotional video along with the announcement, which you can see below.
3DS, News
2015CapcomLocalizationMonster Hunter 4 Ultimate

Senior Staff Writer Colton Steury is a musician, writer, and fervent gamer who enjoys most any games, but is especially fond of RPGs, platformers, third-person shooters, and indie games. When he's not writing articles, composing songs, or gaming, you could probably find him eating potato chips and petting a cat. Generally, he is willing to accept potato chips/cats as currency.
You might also like
2015Capcom