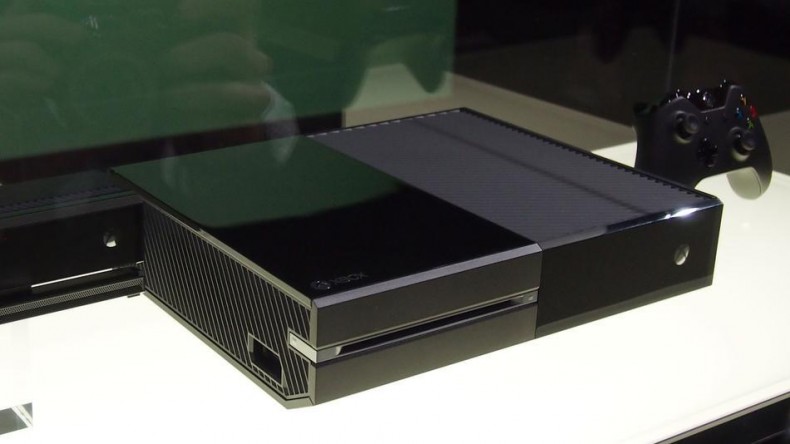 You might’ve heard about Twitter user @Moonlightswami talking about how he received an early shipment of a legit Xbox One from Target, and how his console was promptly banned by Microsoft, even though it wasn’t his fault that he received, and operated, an early release Xbox One. Well, it seems as Microsoft not only unbanned his console, but Major Nelson also invited Moonlightswami to an Xbox One launch event, and also made him agree to an NDA. Reason being, as Moonlightswami mentions below, it’s due to some new features of the Xbox One that Moonlightswami might have access to that are still under wraps on Microsoft’s side. Very interesting news indeed.

Reasoning for not veing able to disclose more is some things have not been announced/not fully ready. All i can say.

News, Xbox One
Major NelsonMicrosoftMoonlightswamixbox one

Founder/Consultant Growing up in different countries, Karam has a unique global perspective about gaming. He brings with him that set of eyes and ears that can look at the state of gaming from afar. His gaming loves cover just about every genre, and he is a constant presence on Xbox Live and PSN. Karam is a Systems Administrator by day and lives in Georgia with his wife and three children. By night he transforms into Aye Karamba (Live) or Aaqiloon (PSN), and his virtual aliases live online.
You might also like
Major NelsonMicrosoftMoonlightswami