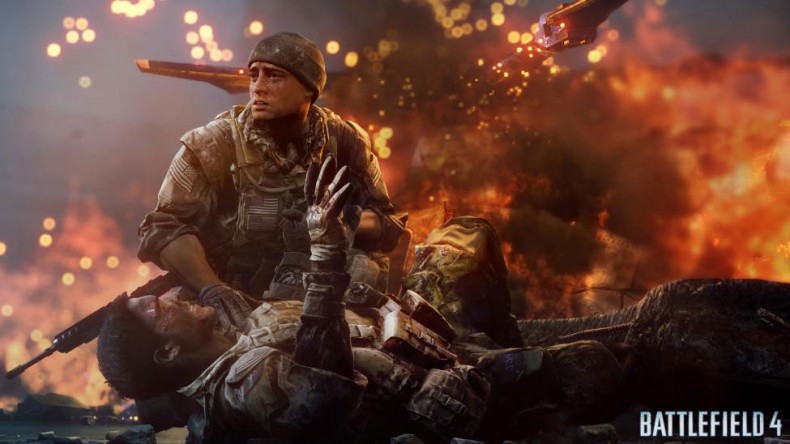 At EAâ€™s BF4Stats page for Battlefield 4, we get some very interesting metrics on the number of people playing Battlefield 4 on each specific system at any given time. Now granted, the stats do change and are dynamic (so the screenshot below only captures a snapshot of the number of players online at the time), but even with the constant flux, Iâ€™ve noticed certain trends showing up on the page.

As expected, the PC version of Battlefield 4 is king, with the most number of people playing on that platform at any given time. But, when we break down the stats per console, and more specifically per console generation, we start seeing some very interesting results.

In the last-gen grouping, there are more people consistently playing the PlayStation 3 version of Battlefield 4, than there are people playing the Xbox 360 version. Itâ€™s almost always a consistent difference of between 40% to 60% more on Sonyâ€™s last gen machine than on the Microsoftâ€™s Xbox 360. Coming into next-gen (or current-gen at this point), the results are even more divisive.

Shown by the number of people online at any given time, Battlefield 4 is played on the PlayStation 4 usually around 60% to 80% more than gamers play the game on the Xbox One.

Take from that what you will. Why has Battlefield 4 become the more chosen version of the game on Sonyâ€™s consoles than on Microsoftâ€™s? The PS3 and Xbox 360 versions of Battlefield 4 are fairly similar, with a minor advantage to the 360 with slightly better graphics â€“ even then the number of players at any given time are usually more on the PlayStation 3. This stat is pretty surprising.

The PlayStation 4â€™s lead of Battlefield 4 players over the Xbox One is a more easily digestible stat, seeing as how players might prefer a higher resolution and slightly better framerates and graphics on Sonyâ€™s flagship system.

What do you think? What could be attributed to Battlefield 4 players preferring Sonyâ€™s consoles more? Chime in the comments below, and if you want to look at the stats for yourself, head hereÂ and take a peek.

Former Editor-in-Chief Angie has a passion for gaming. She has never been able to put the controller down since first picking up an SNES controller at the age of 3. She loves researching anything gaming related and talking games amongst her friends.
You might also like
Battlefield 4EAMicrosoft