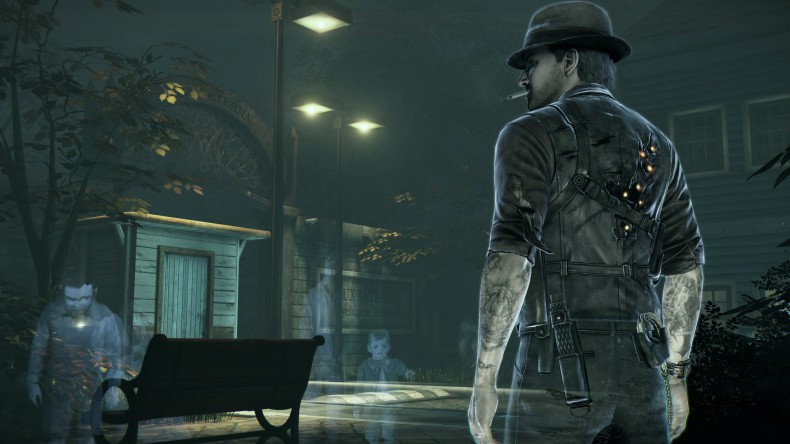 Murdered: Soul Suspect  has released to less than stellar reviews, so you’d be forgiven if you didn’t want to pick up a copy of the game and part with your hard earned cash. However, if you’re still curious to try the game for yourself, we’ve found a deal that means you won’t have to pay full price for it. If you head on over to SimplyCDKeys, you can get a Steam key of the game for just £14.99! (The PS4 and Xbox One versions are also cheaper than most other retailers at £32.85)

The game puts players in control of Ronan O’Connor, after he has been brutally murdered. Players will guide O’Conner through the afterlife as he tries to bring his murderer to justice from beyond the grave.

Senior Staff Writer Karl has been an avid gamer since the days of the original PlayStation, it's a passion that took ahold of him at a young age and one that never let go. When he isn't playing games he's usually writing about them, or listening to The Killers. Metal Gear Solid is quite possibly his favourite gaming series of all time, having only initially purchased a PlayStation 3 to be able to experience Metal Gear Solid 4.
You might also like
EidosMurdered: Soul SuspectPC