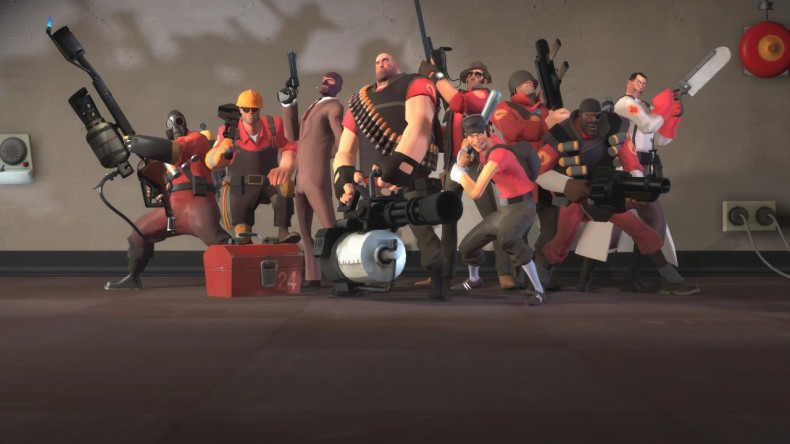 UPDATE: The countdown ended up leading to a short fifteen minute movie starring the characters from Team Fortress 2.  While it was completely different form what we had expected, it ended up being a pleasant surprise. Be sure to head over to the website and check it out for yourself! I can assure you that it’s well worth your time.

Original Story: A strange new countdown has appeared on the Team Fortress 2  website. The game has been out for almost seven years now and yet it continues to be one of the most popular games on Steam. Valve has continued to support the game over this period of time and it now continues on as a free-to-play game.

So what could the clock be counting down to? Maybe it will somehow be related to the Steam Summer Sale that many have been patiently awaiting. Maybe the game could be coming to the PS4 or Xbox One. Maybe it’s just going to be a new update that gives the characters more hats. Boy, that would be awesome.

At the time of writing, the countdown has roughly nine hours remaining. While we may not know what the countdown is leading to, luckily we won’t have to wait long to find out. We will be sure to update this article once we know what has been revealed. If you want to follow the countdown yourself, be sure to check it out here.

Logan is currently a Communications/Journalism at IUPUI in Indianapolis. He is an avid fan of Batman and loves nothing more than sitting down to play a good RPG. He is also a firm believer that every situation in life should somehow involve pizza. One day he hopes to witness the Chicago Cubs win the World Series.
You might also like
PCSteamValve