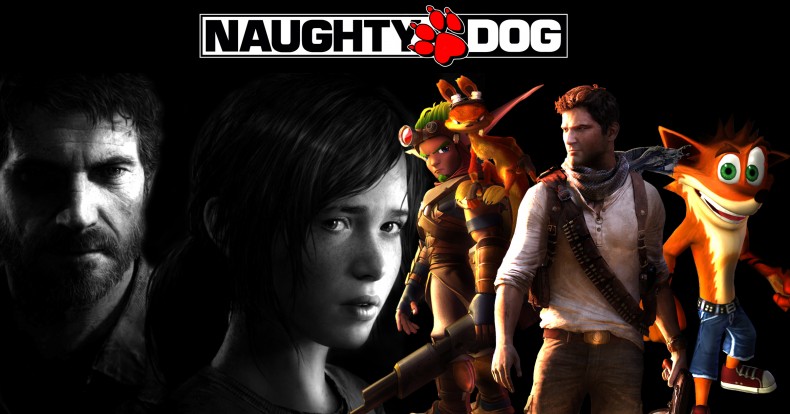 Another employee of the Naughty Dog team has left and this time it is the lead character artist from The Last of Us, Michael Knowland. The 3 year employee has dedicated 2 of those years on The Last of Us alone and before Naughty Dog he contributed to Elite: Dangerous studio Frontier Developments.

Knowland is just another one the chopping block as something is going on at Sony and Naughty Dog with previous employees Justin Richmond and Amy Hennig both leaving the studio. Richmond has since joined League of Legends studio Riot Games, while Hennig moved on to Visceral Games to help development the next upcoming Star Wars game.

This is bringing up more concern than before. What is happening at Sony and their studios? Santa Monica layoffs, Sony CEO stepping down after 19 year, Hennig, Richmond, and now Knowland all leaving the same studio. Are they being fired? Are they leaving on their own? Or are the rumors from Amy Hennig true and these developers are being forced out?

Let us know what you think of all these changes in the comments below. For more news stay tuned to SpawnFirst.

Avid hockey fan & lover of the Chicago Blackhawks. Most of my time, when I am not trying to figure out who Tyler Perry is, I am gaming, working, learning, watching hockey, or spending the day with loved ones. I believe in greatness from small beginnings. PSN: http://psnprofiles.com/darlingharbour
You might also like
Naughty DogSony