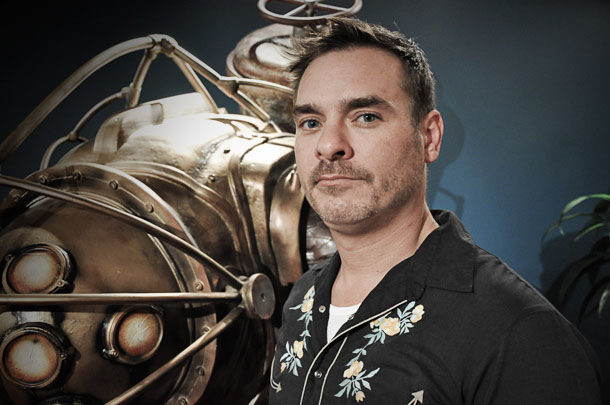 Hmmm….seem to be some threads here. Yes, I joined the wild, wacky, and ultimately brilliant folks at #GiantSparrow on April 3rd.

This is just the latest departure Naughty Dog has seen in recent months. Industry veteran and creative director, Amy Hennig, left the studio to work in February/March to go work at Visceral Games on their upcomingÂ Star Wars project. She was followed shortly after by, Justin Richmond, the creative director on the upcomingÂ UnchartedÂ for PS4.

It will be interesting to see how Naughty Dog recovers from this high profile departures and if they affect the development ofÂ Uncharted PS4 at all. The game however

Zach is a Communication student at the University of Missouri who loves video games, puppies, and Chipotle burritos. You can find me either playing video games, watching basketball, or jamming to whatever new metal album I can get my hands on!
You might also like
giant sparrowNaughty DogUncharted 4

Unfinished Swan Developer is Hiring for an Unannounced Project